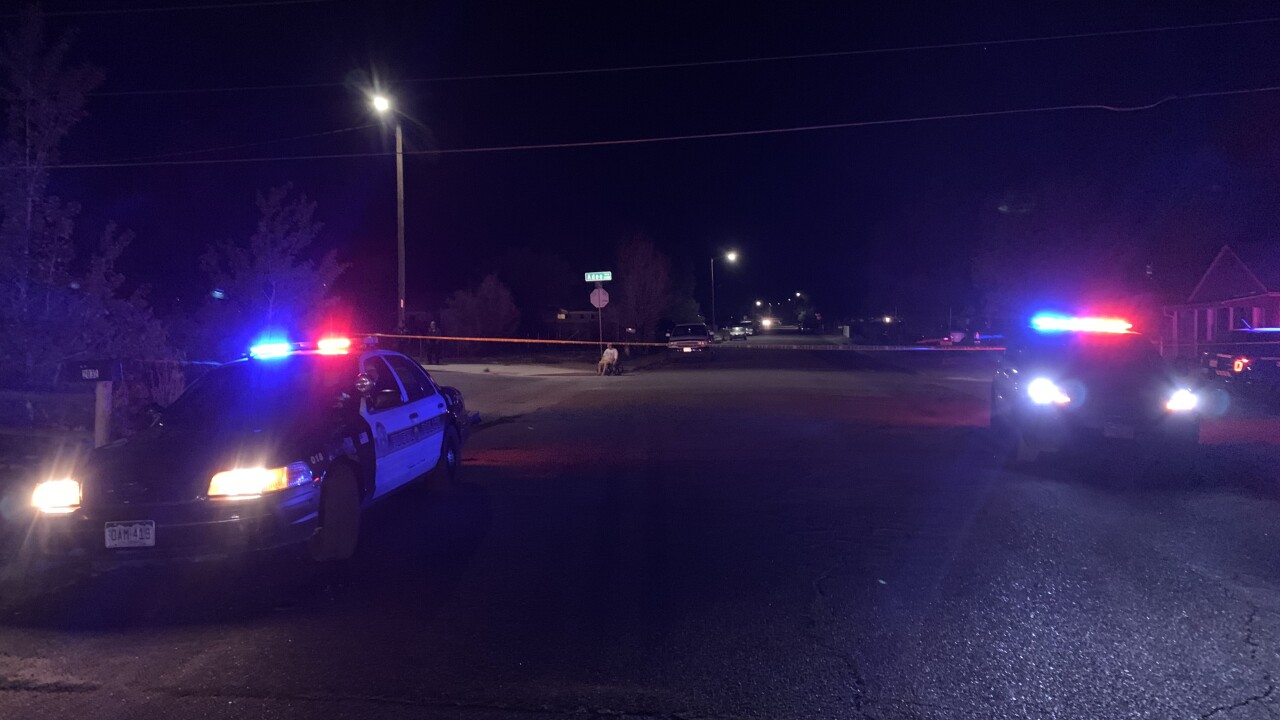 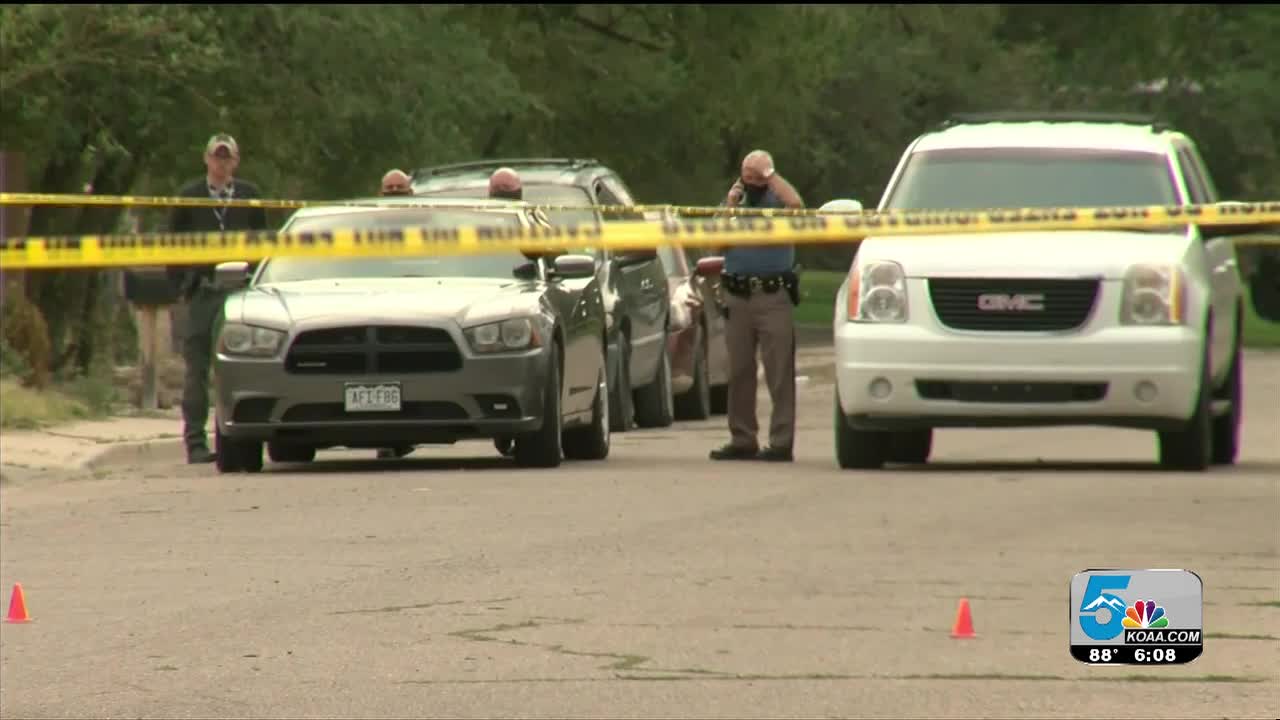 PUEBLO — Pueblo Police officers were involved in a shooting Tuesday night with an armed female suspect in a home invasion on the 2000 block of W 15th Street.

According to the department, there was a 911 call about the woman entering the home just after 10 p.m. Everyone except an elderly man was able to get out of the home before police officers arrived. No one in the home was harmed.

Captain Eric Bravo of the Pueblo Police Department told reporters that the suspect, 48-year-old Lyana Gilmore, left the house and confronted the officers outside soon after they arrived.

"It happened fairly quickly once the officers got here," Bravo said. "They were able to talk to the people who were inside, and it was shortly after that that she came out."

He said Gilmore pointed the handgun at the officers. They gave her multiple commands to drop the weapon, but she refused.

All three officers fired. Gilmore died at the scene. The gun she pointed at the officers was loaded.

Gilmore lived a few houses away in the 2100 block of W. 15th Street. Bravo explained that the home invasion victims had recently moved in and didn't know that their assailant was also their neighbor.

While the investigation to determine whether the use of deadly force was justified, Captain Bravo said early information indicates Gilmore may have been suffering from mental health issues.

"We did meet with the family this morning and there, obviously, were some mental health issues that were going on that played into this," he said.

Gilmore had contacted the police earlier that evening to report that she feared someone was going to beat up her son. Bravo said the claims she made were unfounded.

A team made up of licensed mental health clinicians regularly works alongside PPD officers. However, none of those team members were not present during this call for service.

The three officers who fired their weapons are on administrative leave as the Tenth Judicial District Critical Incident Team handles the investigation, per standard protocol under Colorado law.

The names of the officers involved are normally released in the days after an incident as part of an effort to be transparent.

This is the 6th officer-involved shooting in Pueblo this year.

CLICK HERE for related articles on officer-involved shootings in Pueblo.