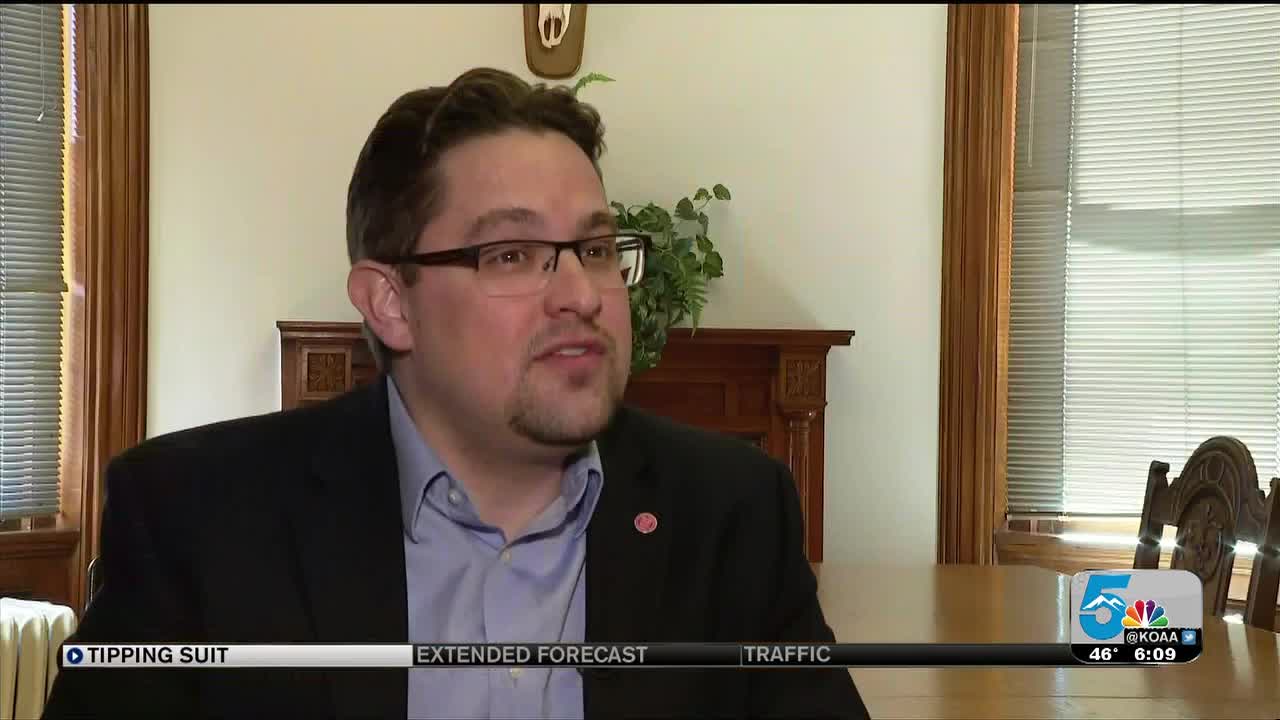 Multiple tipped wage earners at the Broadmoor are putting up a legal challenge against the resort. They claim their employer's practice of charging a "service fee" in place of tips and gratuities violates state labor law. 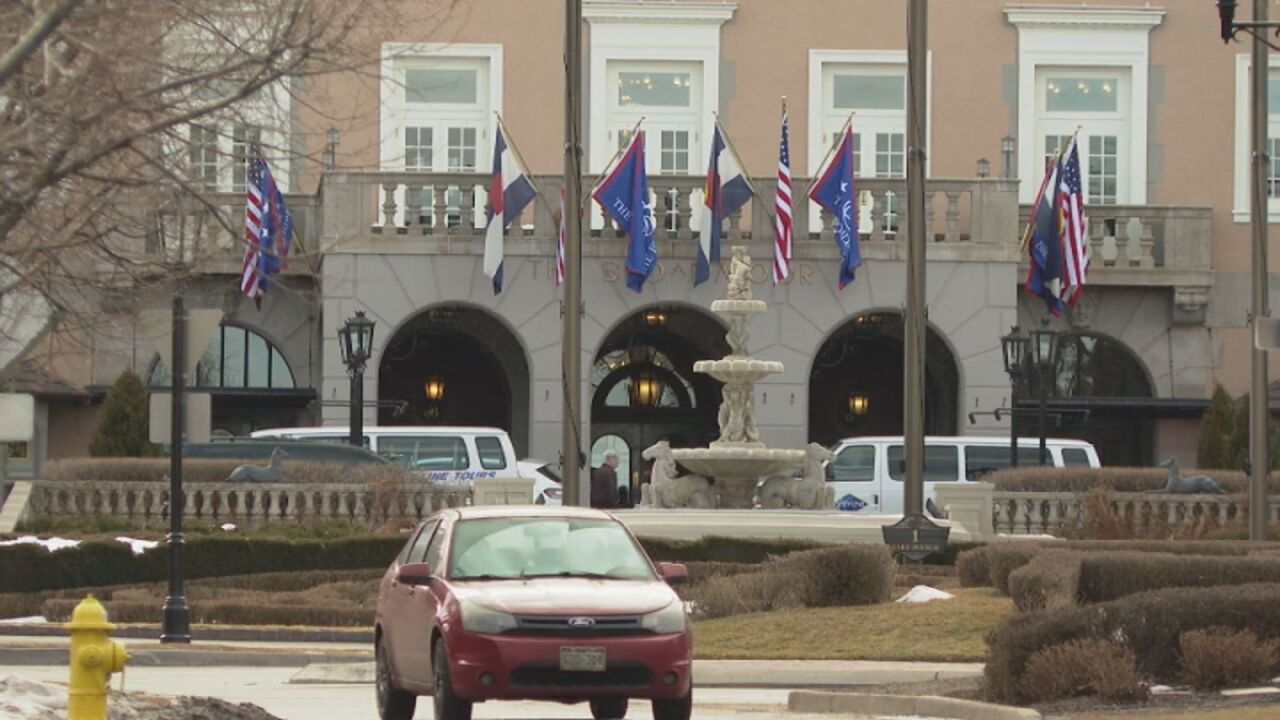 COLORADO SPRINGS, Colorado — Multiple tipped-wage earners at the Broadmoor are putting up a legal challenge against the resort claiming their employer's practice of charging a service fee in place of tips and gratuities violates state labor law.

The 24 percent service fee is added to every customer's bill and the money is split among the employees. However, the resort keeps a portion of it.

Hour and Wage Attorney Adam Harrison of the Sawaya Law Firm said by keeping part of that service fee, the Broadmoor is breaking the law.

He suspects the resort's share of those service fees ranged anywhere from 15 to 40 percent.

The employees initially filed a class action lawsuit against the resort. However, Harrison explained that as a condition of their employment, they waived the right to class action and agreed to settle any controversies through arbitration.

If the arbitration case is successful, Harrison said his clients will be owed back-pay at the non-tipped minimum wage.

"That's the difference between the $2.40 An hour base wage that they were paid, and the Colorado minimum wage which is now $12 an hour," he explained. "They're entitled to that for every hour that they worked."

Penalties can also be charged if those ordered wages aren't paid in a timely manner. The Broadmoor's attorneys are disputing the claims. However, as an arbitration case, much of what goes on is kept private.

News 5 made multiple calls to a resort spokesperson for comment, but those calls weren't returned.