Waitress says hundreds of dollars in tips missing from her paychecks

MANITOU SPRINGS- When you leave a tip for a waiter or waitress do you ever think about where that money ends up? News 5 Investigative Reporter Patrick Nelson spoke with a waitress who says her boss is cheating her out of that tip money. Andrea Schaus says she’s owed hundreds of dollars in tips and has the evidence to show money left for her in credit card tips never showed up on her paychecks. Our investigation reveals if waiters and waitresses aren’t keeping track of those credit card tips, they can be left with nothing. 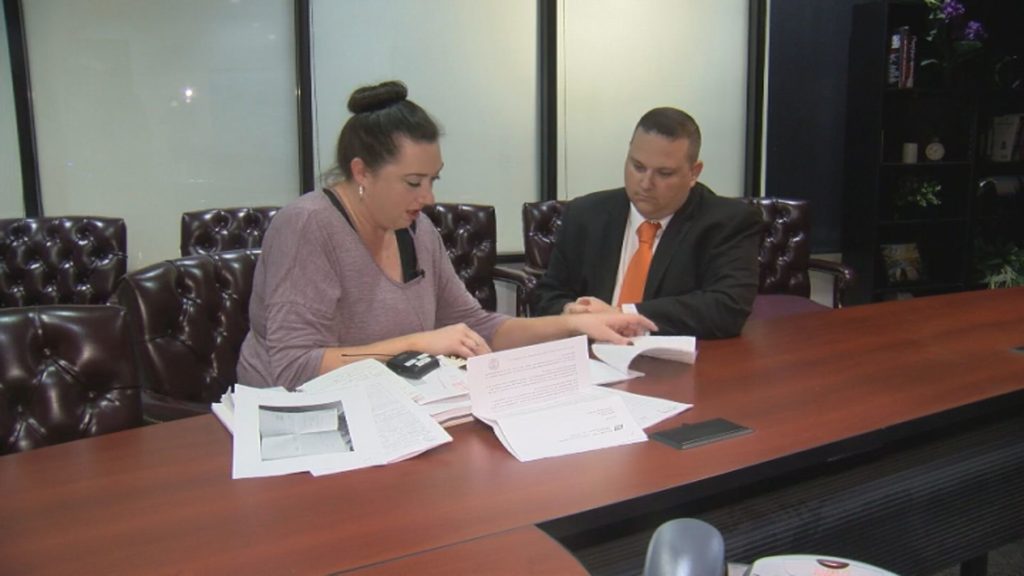 “I saved all of my shift reports and I’ve always handwritten my credit card tips on the shift report, but I’ve also been saving my credit card report for that day,” said waitress Andrea Schaus. “They took out $164.83 of my tips.”

Schaus says that was during one pay period. Over the span of three pay periods, she believes more than $300 in credit card tips were missing from her paychecks. 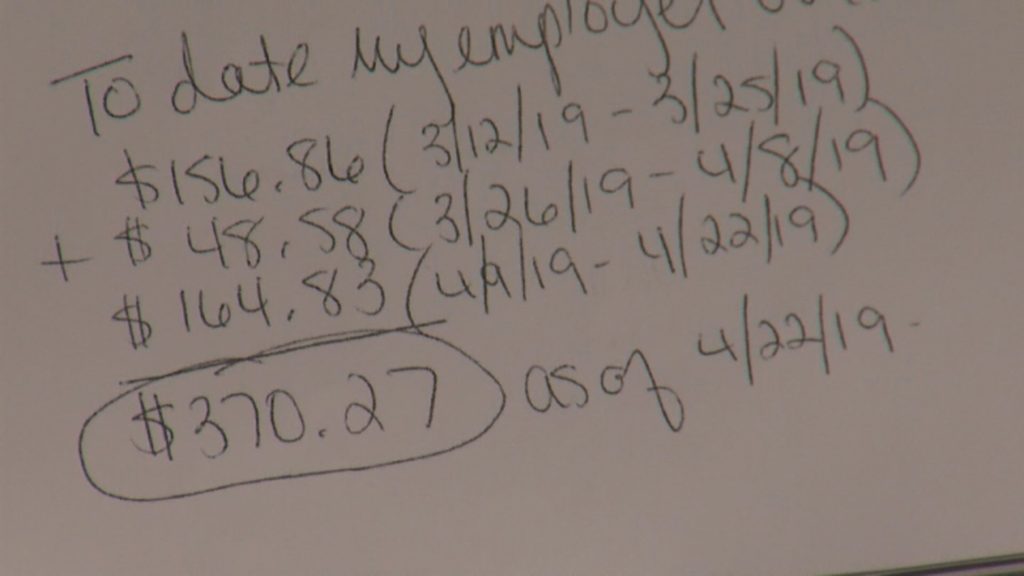 “So if they owe me that much amount of money in just a little over a month and they’ve been doing this for years for several, several, several employees, the dollars are enormous,” said Schaus.

Schaus quit her job as a waitress at PJ’s Stagecoach Inn located in Manitou Springs after feeling like the restaurant short-changed her. She says credit card tips were taken from her while working for less than minimum wage.

“They take out the hourly tip credit which by law they are allowed to do that, but if you are requiring your servers to tip out the kitchen you have to pay your servers the Colorado minimum wage,” said Schaus.

Andrea filed a complaint with the state’s Department of Labor Standards and Statistics. That investigation is ongoing. Digging deeper, we found the state ruled in favor of a previous employee who made the same claim about credit card tips owed in 2017. PJ’s Stagecoach Inn was ordered to pay $1800 for wages earned and more than $2,000 in penalties to the former employee. Also, another $2,000 in fines to the state. The state can’t say for sure if the employee got their settlement, but it does know PJ’s Stagecoach Inn hasn’t paid the state fines.

“Customers are leaving that tip money,” said Schaus. “Say I got a good tip, $20 on a $50 tab or something. That was a gift to me. The customer is assuming they gave me the money. No. The owner is taking a percentage of that.”

We reached out to PJ’s Stagecoach Inn management for comment, but after we weren’t getting clear answers we stopped by the restaurant in person, nobody would talk. We still felt it was important to give “PJ” the restaurant owner an opportunity to give his side of the story, so we went to his Woodland Park home. Nobody answered the door, but as we were driving away we got a phone call. It was PJ’s attorney who told us he had no comment. 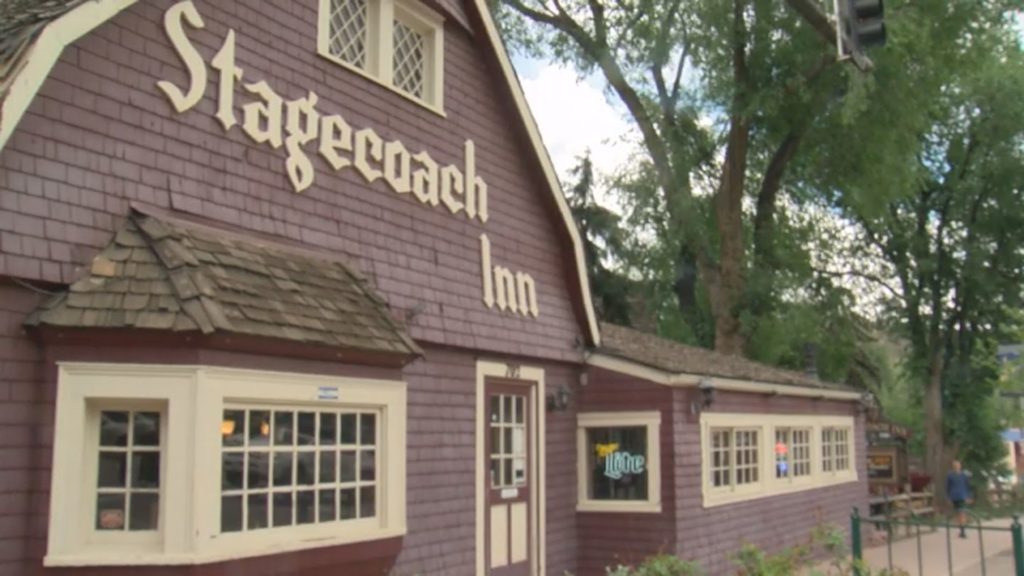 We also met a woman named Candice Marrero. She’s has been a waitress for 10 years at various restaurants and used to work for “PJ” alongside Andrea. She says Andrea’s experience taught her to start documenting everything, no matter where she works.

“I really wish a story like this would’ve been done beforehand. That I would’ve had this knowledge,” said Marrero.

She offers this advice for customers who leave tips at restaurants for their server.

“Cash tips are definitely a good way to ensure that it’s going directly to the server. The person who directly helped you and did that job to earn that,” said Marrero.

State officials tell me they can’t confirm how many open wage complaint claims there are against PJ’s Stagecoach Inn because they are active investigations, but they did confirm they are looking into Andrea’s claims.

If you work in the restaurant industry and have an issue to report to the state you can visit this link to begin the process of opening a claim: https://www.colorado.gov/pacific/cdle/labor

Once you’ve started the process with the state you can contact News 5 Investigative Reporter Patrick Nelson at patrick.nelson@koaa.com to share your experience.