CSPD investigating deadly crash on north side of town 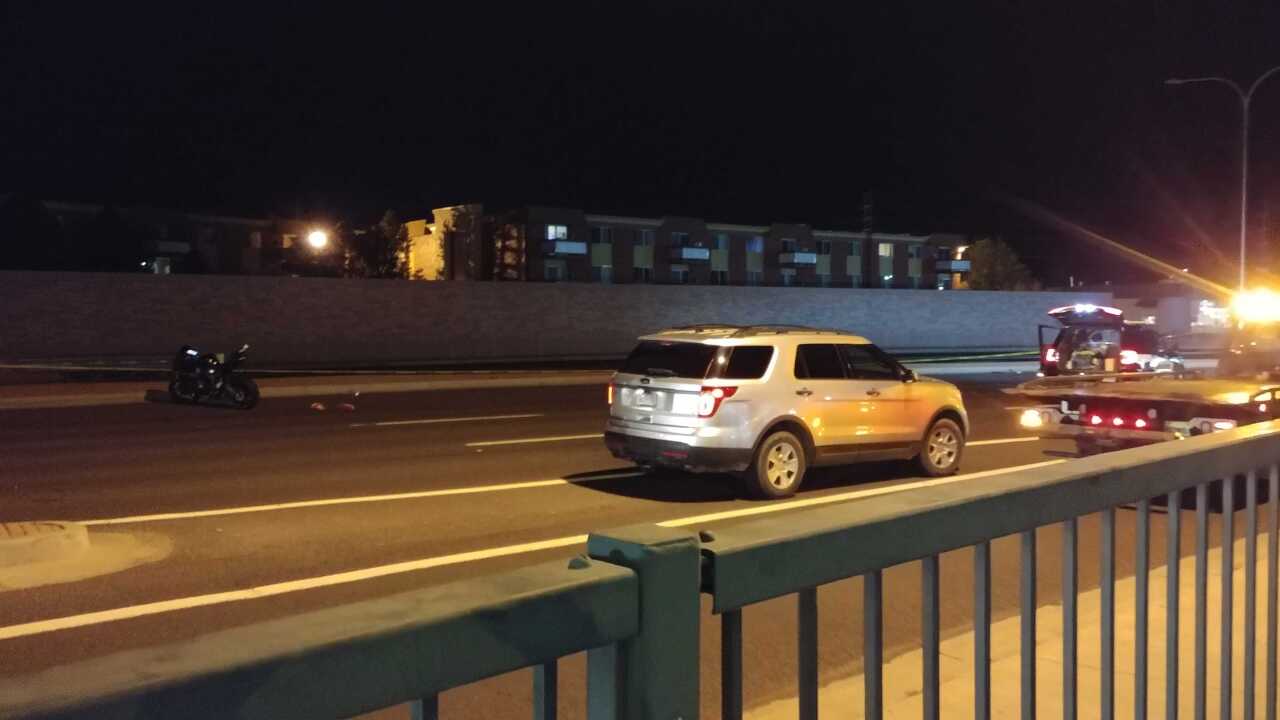 Authorities have not yet determined if excessive speeds, and/or impairment are involved.

The victim was wearing a helmet at the time of the crash.