5 things you need to know for Wednesday, August 12 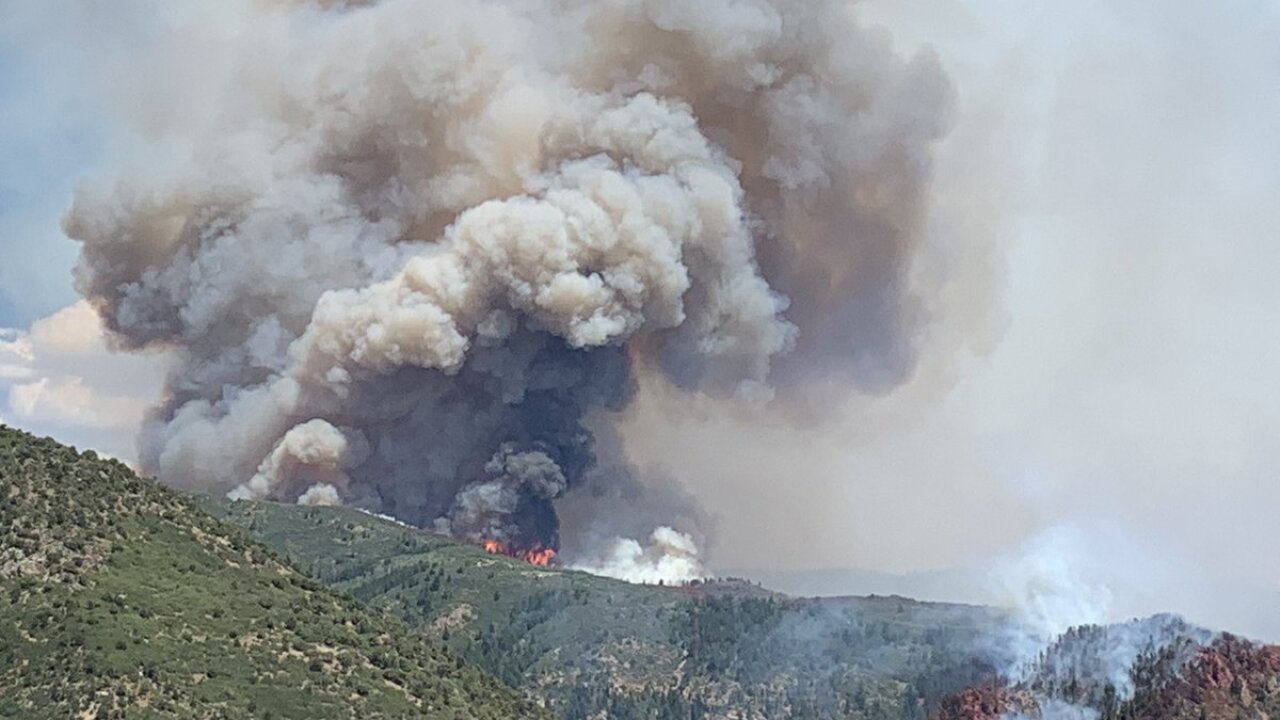 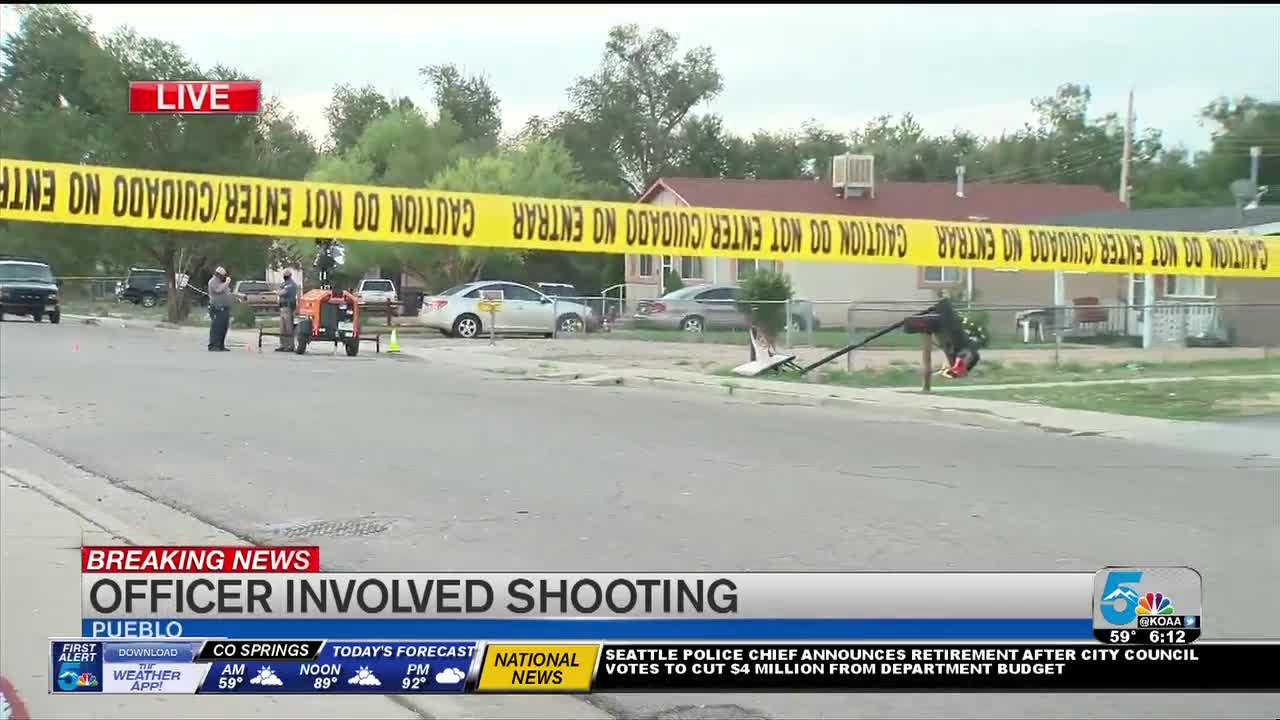 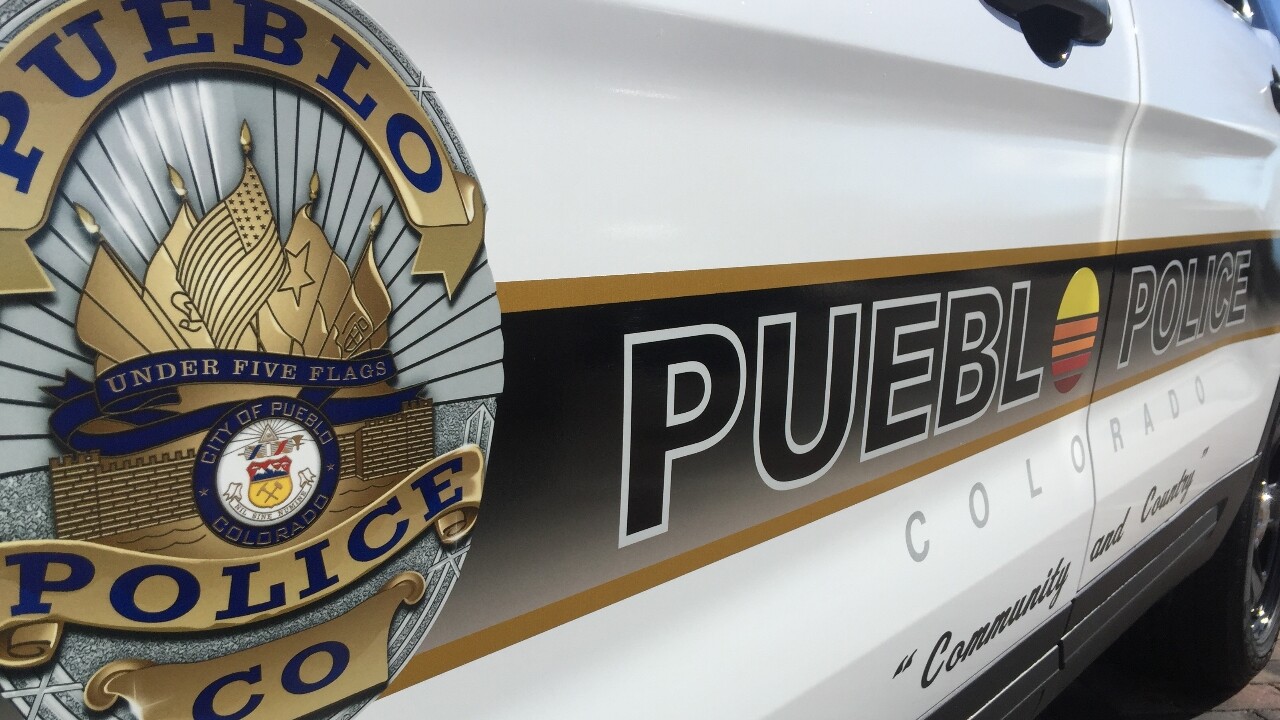 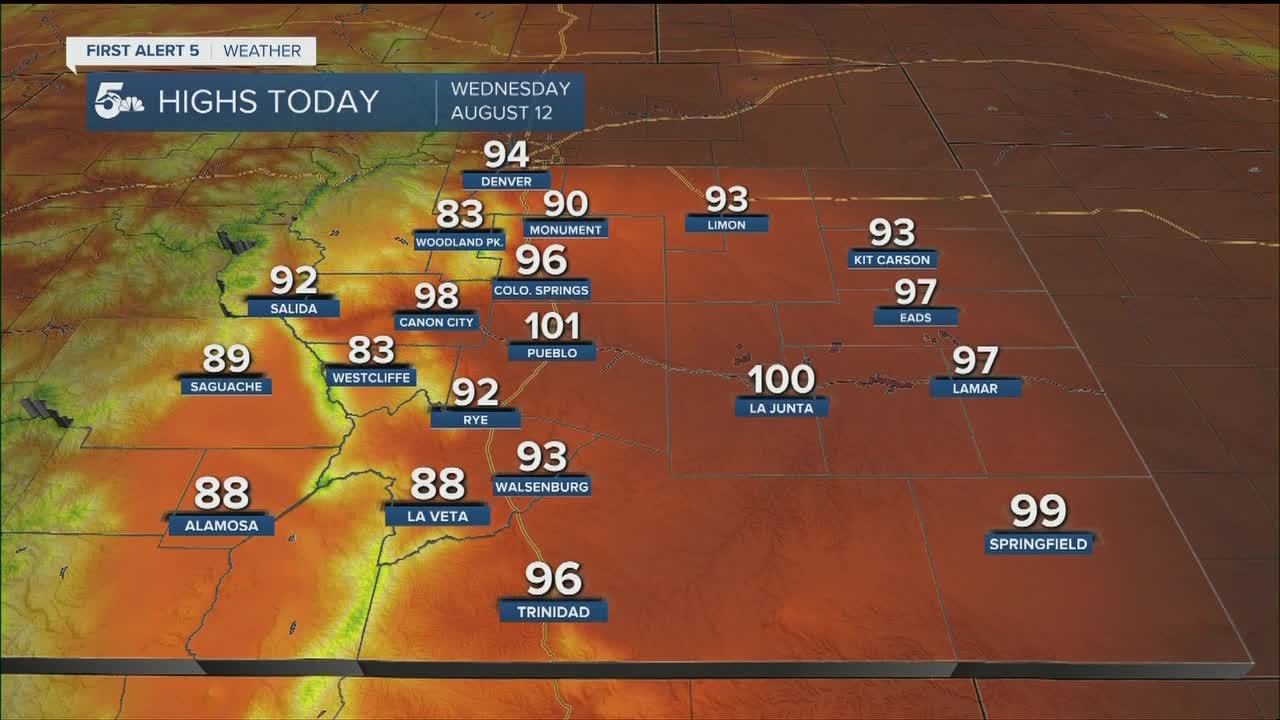 Good morning southern Colorado and here's what you need to know on your Wednesday, August 12.

Safely Back to School

Harrison School District 2, Widefield District 3, and Academy District 20 all announcing plans to have younger students in Pre-K through 5th grade start in person.

Older students will stay home for online learning with the goal of transitioning them back on campus by September.

Pueblo Police officers were involved in a shooting last night with an armed female suspect in a home invasion on the 2000 block of W 15th Street.

According to the department, 3 officers fired on the woman when she came outside to confront them. All are now on administrative leave as the Tenth Judicial District Critical Incident Team handles the investigation.

The names of the persons involved will be released by the coroner's office and law enforcement at a later date.

I-70 remains closed due to Grizzly Creek Fire

Interstate 70 remains closed in both directions through Glenwood Canyon as crews continue to battle a large wildfire that started on Monday.

More evacuations have been ordered and the number of firefighters on the line of the fire in Garfield County has doubled.

The wildfire has now grown to more than 3,200 acres in size and sits at zero percent containment.

The El Paso County Sheriff's Office is starting a new traffic enforcement initiative in response to the number of traffic fatalities this year.

The targeted areas were identified using past complaints, current complaints, information obtained from community partners, and the Colorado State Patrol.

Heat is the big story again today with highs roaring back into the 90s and even a few triple digits across the lower elevations. Colorado Springs will get up near 96 degrees today and Pueblo will hit around 101. This could be near records for both cities. We're going to be calm and mild tonight with dry skies expected today, tomorrow, and even Friday.