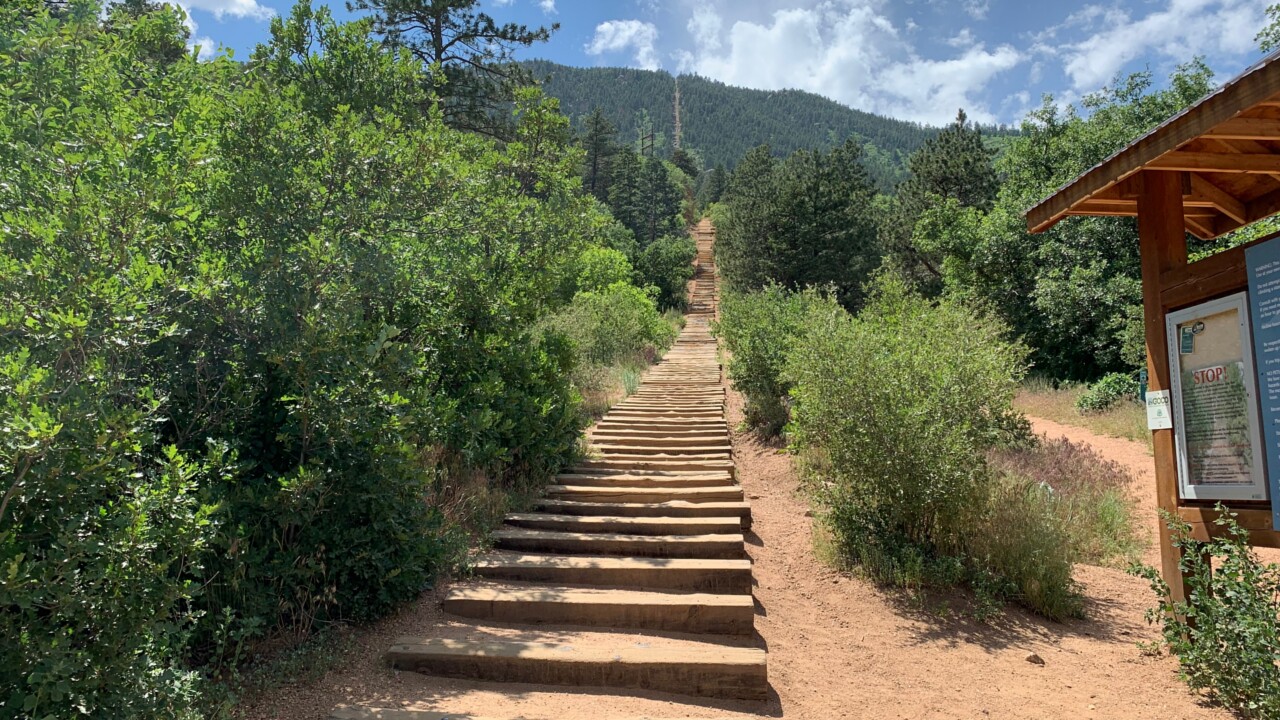 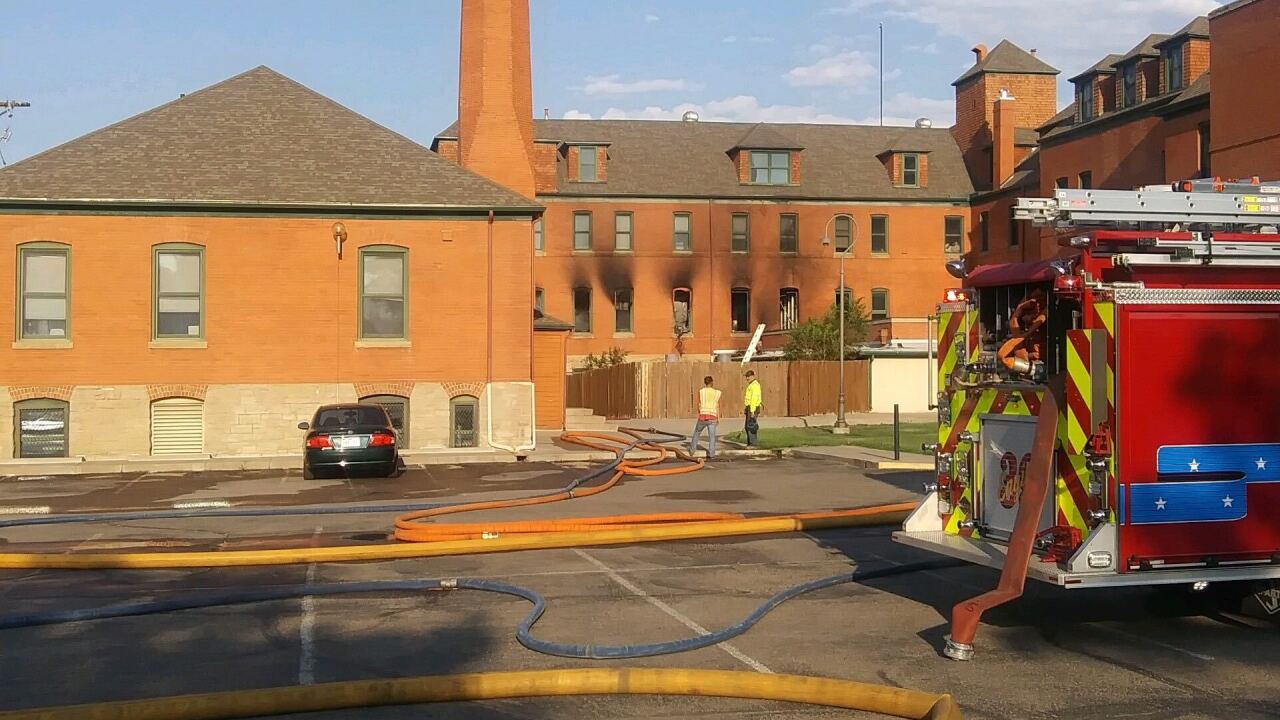 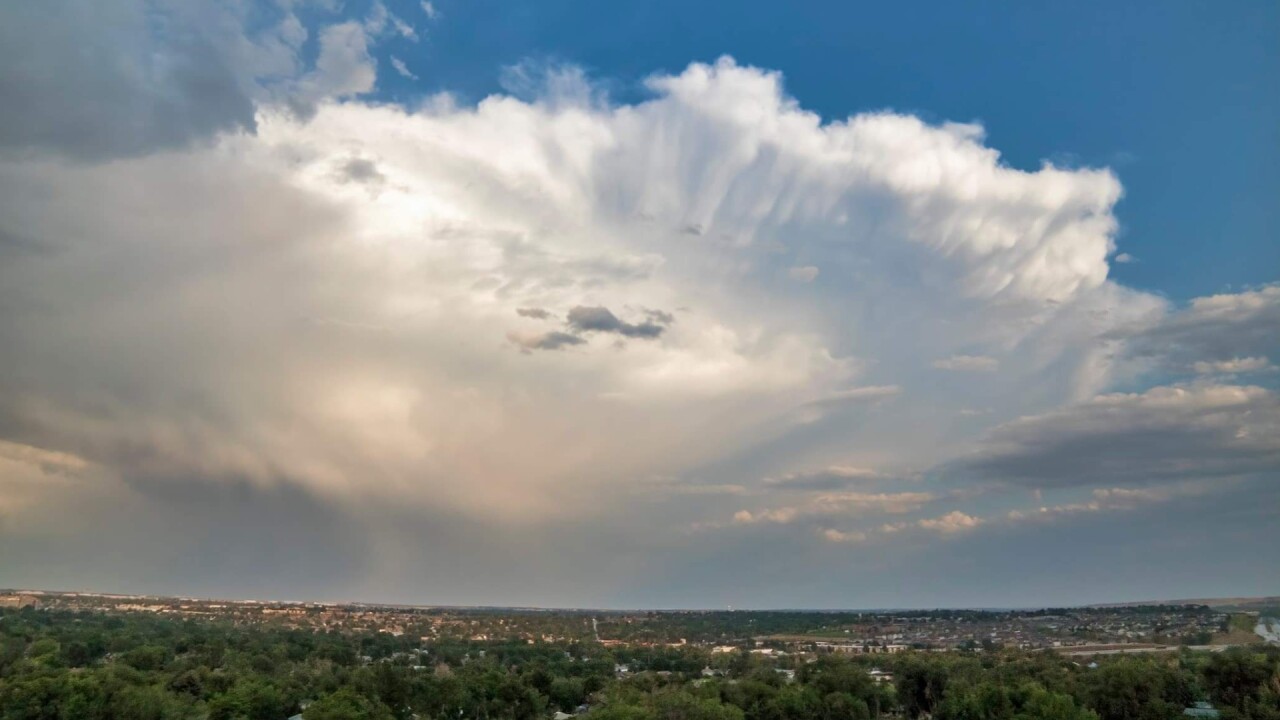 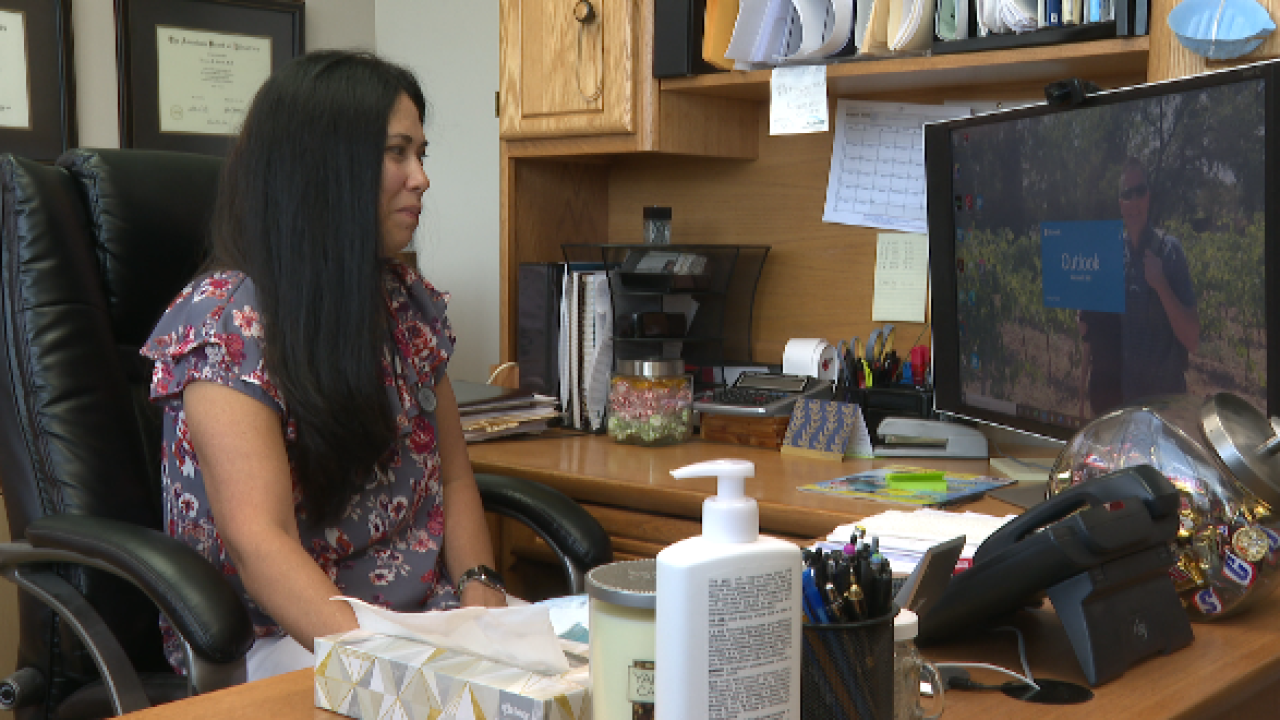 If you'd like to read the full story, be sure to click on the story headline.
_____
Manitou Springs City Council approves reservation system for Incline

In a virtual Manitou Springs City Council meeting on Tuesday, a motion to reopen the Incline with a free reservation system was passed on a 5-2 vote. This action to reopen the trail was achieved by approving a Memorandum of Understanding with Colorado Springs, which will operate and manage the reservation system. Manitou Public Works are maintaining the Hiawatha parking lot, and installing parking kiosks.
_____
Fire displaces residents of historic Sacred Heart Orphanage in Pueblo

More than 100 residents of the historic Sacred Heart Orphanage in Pueblo are looking for a place to stay after a fire started in one of the apartments Tuesday evening. Flames and smoke were seen coming from the low-income apartment building. Fire crews said the blaze was contained to one room, but they had to shut off utilities to the whole building in order to fix the damage.
_____
Isolated strong to severe storms late today and this evening

The biggest area for strong to severe storms today will be north of the Palmer Divide and east of Denver, but we could still see isolated severe storms here at home. Storms will develop much later than normal today, starting first in the southern mountains and pushing out in areas south of Pueblo. El Paso County has a lot of ingredients for severe weather today, but we might not really see anything until some time after 5 or 6 p.m.
_____
Pueblo pediatricians write letter to D60, D70 to advocate for in-person learning

Nine pediatricians in Pueblo have banded together to write a letter to Pueblo School District 60 and District 70, advocating for in-person learning in the fall. After District 70 announced its plan to start the school year with remote learning, the pediatricians decided to come together and explain to both districts the importance of children being physically in the classroom. In the letter, they discuss the importance of the social and emotional component that can't be replicated with online learning. They also mention how schools play a critical role in children getting healthy meals and exercise.
_____
Internal affairs investigation reveals 9 CSPD officers punished for violating department policies

In conjunction with the Colorado Springs Independent, News5 has learned a Colorado Springs Police Department internal affairs investigation led to nine officers being reprimanded for their involvement with a private security company owned by Teller County Sheriff Jason Mikesell. That security company is called iXero LLC. According to the internal affairs documents, those nine officers violated department policy by working for the company. According to the documents, the officers worked for the company while off duty but continued to use CSPD-issued equipment, phones, and even weapons. The investigation also found the officers did private investigative work for iXero.
_____
Don't forget to follow us on social media:
KOAA Facebook / KOAA Twitter / KOAA_5 Instagram