5 Things to Know for Thursday, July 18 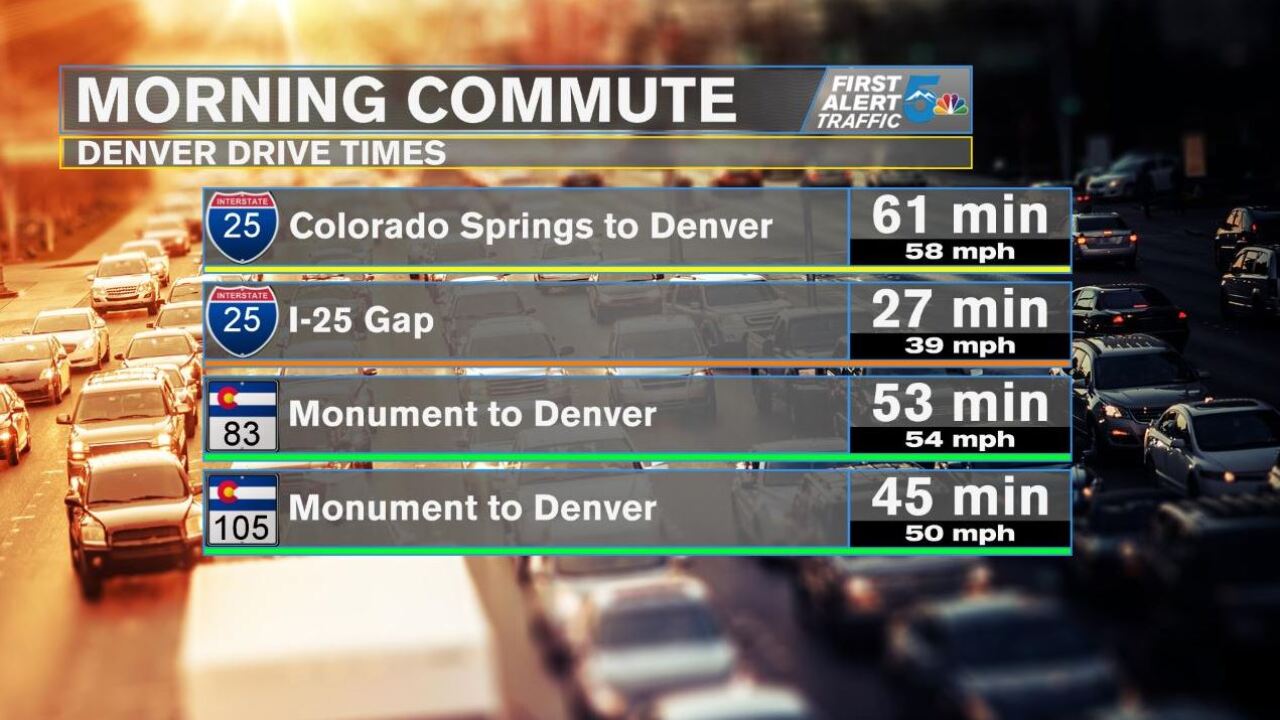 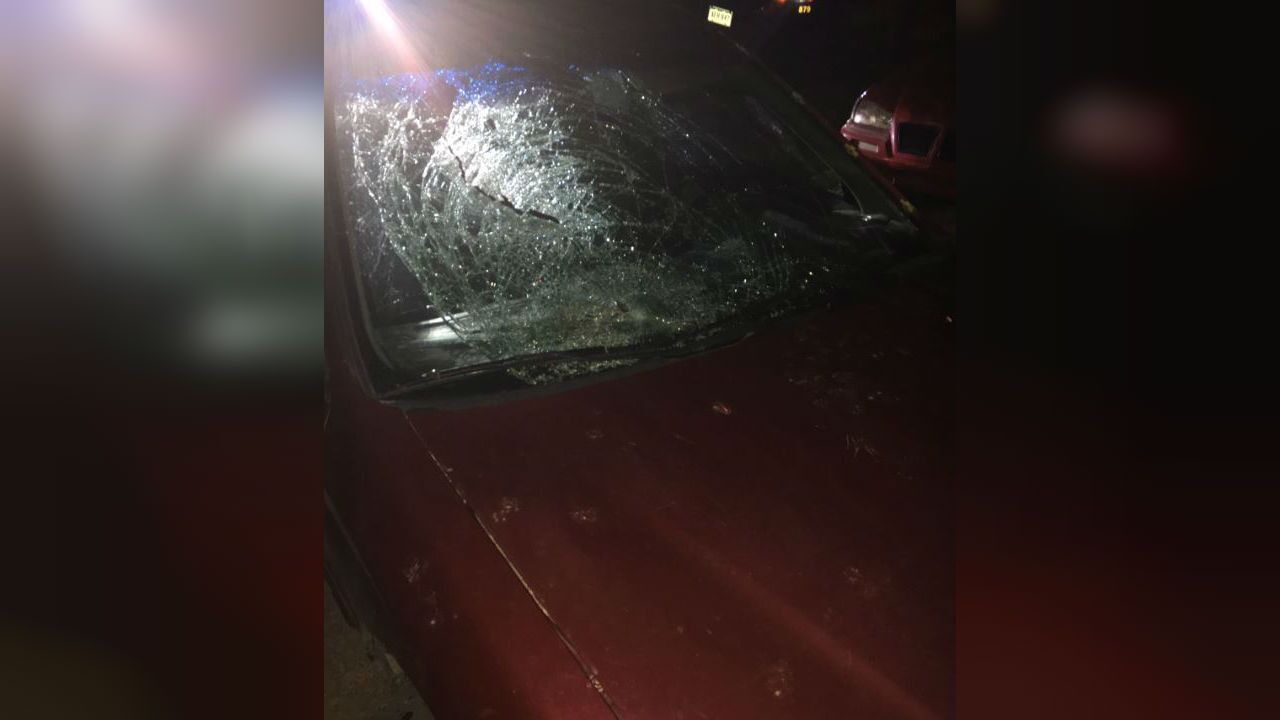 Before you head out the door to start your Wednesday, here's 5 Things You Need to Know.

Northbound i-25 is down to one lane between County Line Road and the Greenland exit through the Gap. Crews are working on re-configuring the lanes through that stretch. You're being asked to pay extra attention and slow down. Both lanes should be back open by 6 a.m., but congestion will still be an issue. MORE

The forecast today looks HOT and that's about all there is to say! Sunny skies and dry air will work together to propel temperatures well into the 90s, if not warmer, by noon. Highs will peak into the triple digits across the eastern plains and we'll see upper 90s through Colorado Springs. The winds will be gusty at times with dry skies through the afternoon and overnight hours. Tonight will be breezy and warm with lows into the lower 60s by Friday morning. MORE

A peaceful end to a tense standoff in Pueblo County overnight results in one person in jail. We're still working to learn more about what happened inside the home off of 53rd Lane near Boone. The Pueblo County Sheriff's Office confirms they received a call about gunfire in the area and were dealing with someone who refused to come out of the home. The suspect eventually surrendered without incident. MORE

The intersection of 19th and Norwood in Pueblo is back open this morning. It was closed overnight after a person was hit by a car. Pueblo Police tell News5 they believe the driver was under the influence at the time. The victim was taken to the hospital with potentially life-threatening injuries, including two broken legs. Police say the suspect left the scene, but was quickly captured with help from alert citizens. MORE

Happening today, nearly 1,000 people will gather for breakfast in downtown Colorado Springs, to help battle youth homelessness. More than 350 homeless kids and teens are spending the night on the streets of Colorado springs each night. Today's 'Off the Street Breakfast' aims to raise enough funds to change that. News5's Shayla Girardin is live downtown this morning for the event. Today, she'll bring us one womans inspirational story. Sana was homeless, but went through the shelter's program and it changed her life. MORE