Celebration of Life for Trooper William Modén, killed in I-70 crash

Modén, 37, died after he was hit by a pickup truck as he responded to a single-vehicle rollover crash on Interstate 70 near the Peoria exit in Arapahoe County. CSP Chief Col. Matthew Packard said Monday that Modén had parked his patrol vehicle on the right shoulder of the interstate but that he was struck by the truck in the left lane of traffic.

Packard said the driver of the pickup is cooperating with the investigation into the crash. The driver has not been charged or cited and their name has not been released. 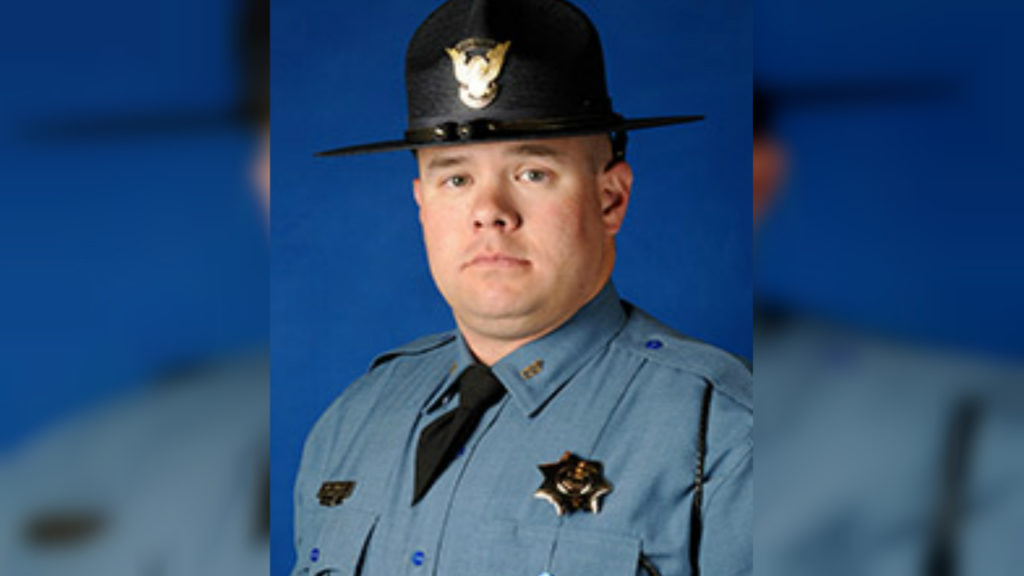 Trooper William Moden (Colorado State Patrol)There will be no public visitation. The family has asked that people donate to The Adoption Exchange in lieu of flowers. People wanting to contribute to Modén’s family can send financial contributions to:

Or they can go to the Colorado State Patrol Family Foundation’s websiteand select “Modén Family Fund” from the drop-down menu.

Cards for Modén’s family can be mailed to or dropped at the Colorado State Patrol Adams County Office, located at 8200 U.S. Hwy 85, Commerce City, CO 80022, between 8 a.m. and 4 p.m. Monday through Thursday.