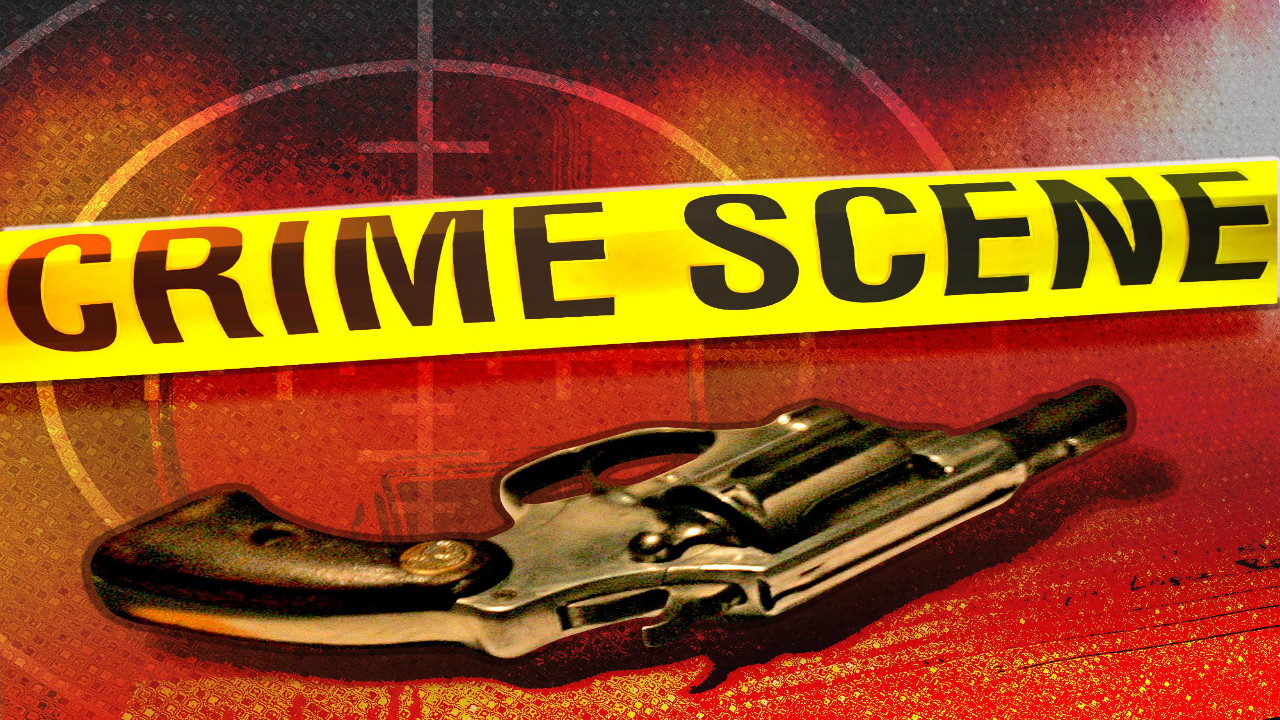 PUEBLO – Pueblo police are investigating after a man was shot in the arm during a carjacking.

Officers were called to the 1500 block of 7th street around 6:50 Wednesday evening and found a 45-year-old man with a gunshot injury to the right arm.

The victim said two suspects, a male and a female driving a blue Honda, blocked his car in a driveway. He said the male suspect got out and approached his car from the passenger side and shot twice through the passenger side window. One bullet grazed the victim’s right arm, and he left the car and ran from the scene.

The suspects left in the blue Honda and the victim’s car. That car has Colorado license plates 774-WHV.

The victim was treated for minor injuries at the scene.

The male suspect is described as Hispanic, around 40 years old with a mustache and multiple facial tattoos. There’s no description available for the female suspect.