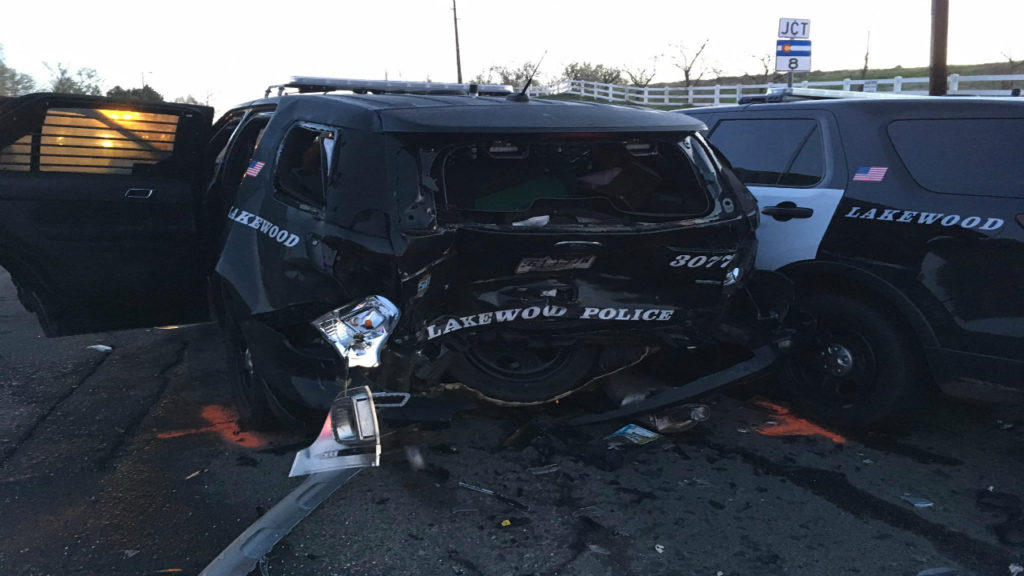 That is the message the Lakewood Police Department is spreading Saturday after one of their officers was injured by a drunk driver in the early hours of Saturday morning.

The department said around 3 a.m. Saturday morning one of their officers was in the process of making a DUI arrest when another drunk driver rear-ended the officer’s cruiser.

Lakewood PD said the officer and the suspect being arrested were injured in the crash.

The department said in their Facebook post reporting the incident, “When you make the choice to drink and drive you’re not only putting your safety at risk but the safety of those around you!”

According to news partner Denver7, both the officer and first suspect were treated for minor injuries and released from the hospital.