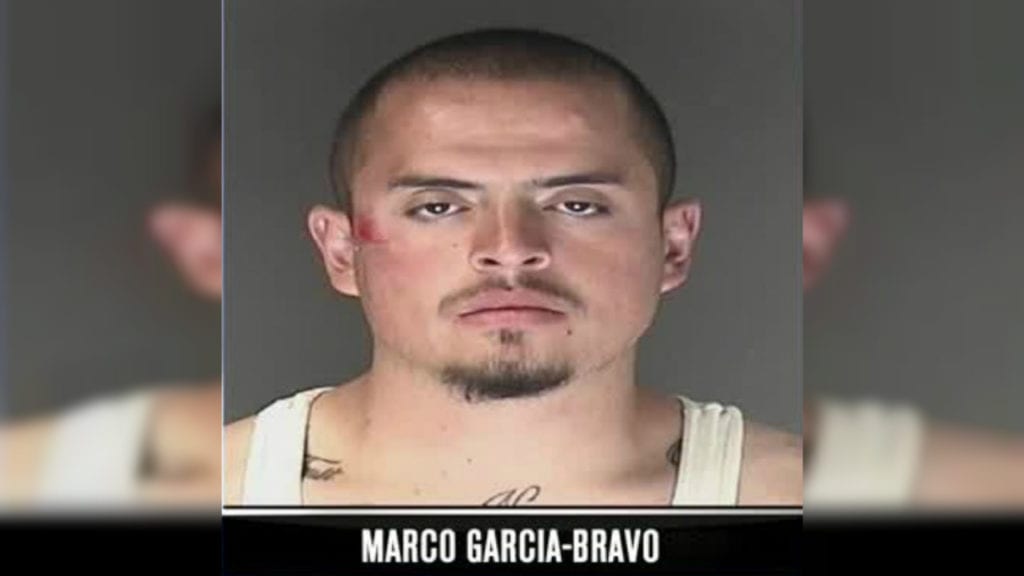 EL PASO COUNTY- One of the two men accused of pulling the trigger in the deaths of two Coronado High School students is due back in court for a status hearing on July 8th, after making an appearance in an El Paso County courtroom Monday.

21-year-old Marco Garcia-Bravo faces the death penalty for the 2017 murders of 16-year-old Natalie Cano-Partida and 15-year-old Derek Greer. According to court documents, Cano-Partida and Greer were driven from a house party in Colorado Springs to Old Pueblo Road and shot execution style in March of 2017. Their bodies were found alongside old Pueblo Rd.

Another man, Diego Chacon, already pleaded guilty to second-degree murder and was sentenced to 65 years in prison.