COLORADO SPRINGS – Some of the nation’s future ninjas might just be training in Colorado Springs.

Kids between the ages of 6-12 honed their ninja skills at the Ninja vs. Ninja Competition at Springs Adventure Park Sunday. 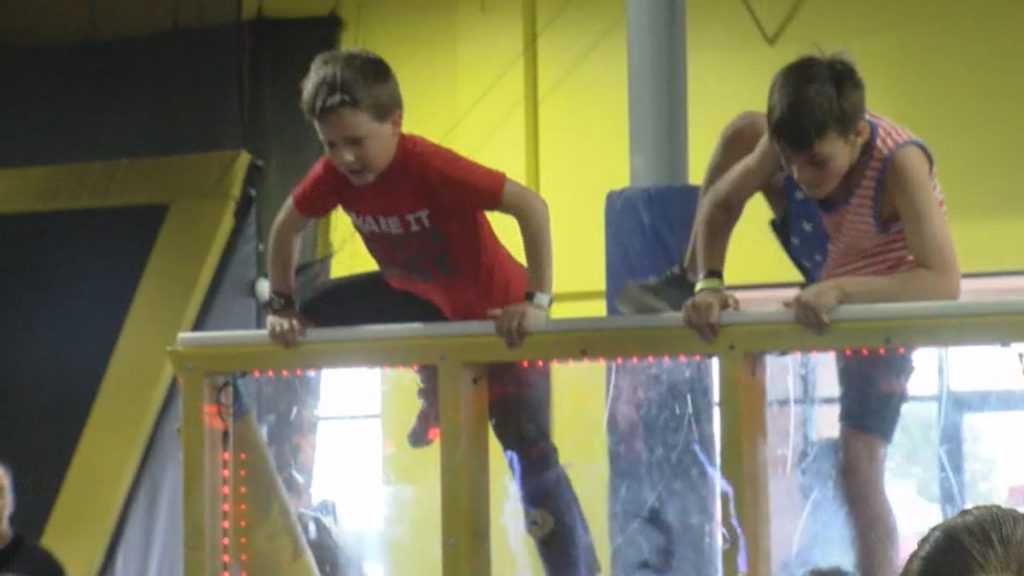 Based on the NBC show “American Ninja Warrior”, competitors raced down an obstacle course testing their strength, speed, agility and more.

Quinn Swanson, one of the 9-year-old challengers, took home the top prize in that division. He said he got into the sport after watching the show.

“One winter, I didn’t really know what to do, and my mom kind of found this. And then ever since then, I’ve been competing around the world,” Swanson said.

Some of the stars from “American Ninja Warrior Junior” were also at the event for demonstrations of the obstacles and photos.