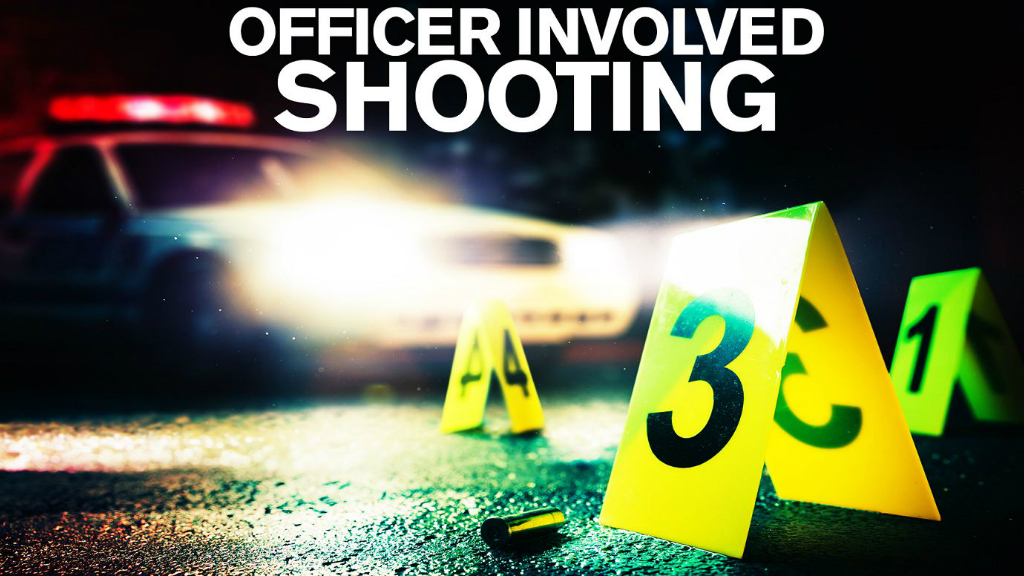 Investigators say the Colorado Springs Police Department was called to a disturbance at an apartment in the 2500 block of Hancock Expressway just before 4:30 Wednesday afternoon.

When they arrived officers said they saw smoke coming from Patzel’s apartment. Investigators say Patzel brandished a weapon and moved toward the officers and shots were fired.

Patzel was taken to a hospital where he died from his injuries. The Coroner’s Office has not yet ruled on the cause or manner of death.

The fire was related to the disturbance and investigators say it was human-caused.

The officers involved are on routine administrative leave and have not yet been released by CSPD.