CDOT finishes I-70 repairs ahead of schedule; lanes reopen

LAKEWOOD – CDOT crews have finished repair work on eastbound I-70 at Denver West Boulevard and reopened those lanes. That comes a day after a fiery accident left four people dead and numerous others injured. Crews from CDOT worked through the night Thursday assessing the damage and inspecting the Denver West Blvd. bridge for structural damage. At 7:00 a.m. Friday morning, three more people were found dead in the wreckage. In all, 24 vehicles and four semi-trucks were involved in the crash.

After hours of inspection, the bridge was determined to be structurally sound. The westbound lanes of the interstate were re-opened on Friday afternoon. CDOT crews repaired damaged roadway and investigators pieced everything together in the eastbound lanes. 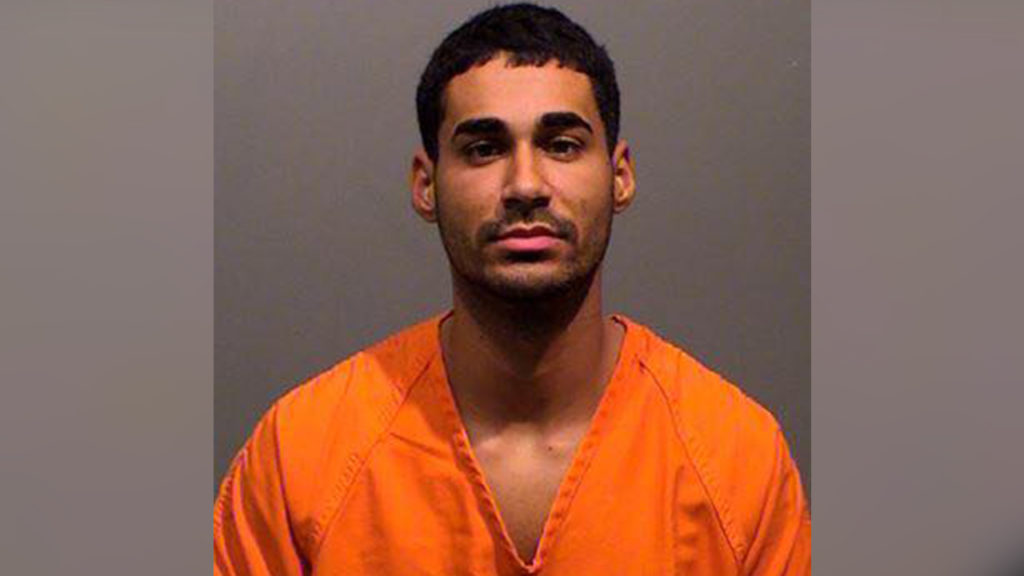 Photo of Rogel Lozaro Aguilera-Mederos (Lakewood Police)The driver of a semi-truck believed to have caused the accident was arrested after he was treated for his injuries on Thursday night. 23-year-old Rogel Lazaro Aguilera-Mederos is facing four charges of vehicular homicide.

Police said the charges stem from interviews and evidence gathered by authorities after the accident. Authorities said there is no indication it was intentional and they do not believe drugs or alcohol were a factor.

As bad as the crash was, it also brought forth stories of heroism and appreciation.

Leslie Maddox was one of the 10 people injured as part of the crash. She told reporters she’s grateful that a pair of good Samaritans came to her rescue amid the flames.

“That saved my life. I would’ve died because I wouldn’t have gotten out of the car myself. I was physically unable to. I was so dazed, and I didn’t know what happened. You know, you’re sitting there one minute and the next thing, it sounded like a bomb went off,” Maddox said.

One of the heroes is a man named Darin Barton. He’s homeless and sleeps near the on-ramp at the site of the crash.

He helped one of the victims out of their wrecked car and into another one headed for the hospital.

“I’m no hero. I just did what I hope anybody would have done if I was sitting down in there,” Barton told KDVR.