COLORADO SPRINGS – It was unexpected.

A quiet evening at the Arbor Pointe Apartments turned into a crime scene Wednesday. The Colorado Springs Police Department responded to a disturbance call around 5 p.m. It resulted in a shooting, which left the man dead, followed by a fire that forced the evacuation of the entire building.

Harold Antle lives on the bottom floor. He said the shooting happened two floors above him.

“All I heard was the six shots. That’s all I heard… They were pretty loud. Like I said, they were right above me,” Antle said.

Police only confirmed that one shot was fired at an initial press conference Wednesday, despite Antle and other neighbors saying they heard more.

The male suspect died Thursday morning. His identity has not been released.

Just hours later, Antle and many of his neighbors were allowed back. 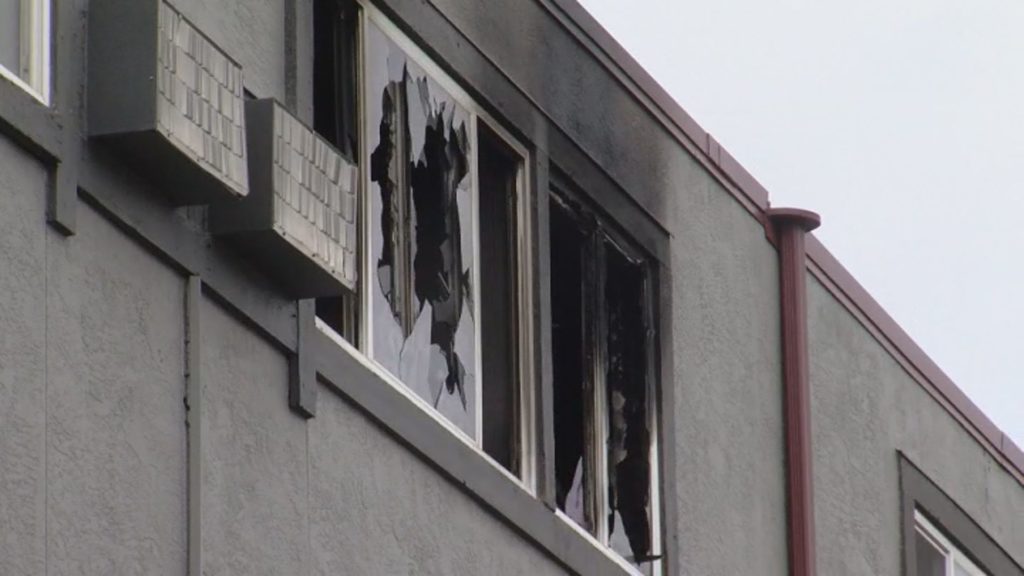 An apartment employee told News 5 that of the roughly 70 people displaced by the crime scene and fire Wednesday, only 18 still needed a place to stay. The third floor of the building was still untenable.

Some neighbors told News 5 they were upset with first responders for not letting them back into the building sooner for things like medications and pets. Antle said they should focus their frustration on someone else.

The El Paso County Sheriff’s Office is now leading the investigation, which is protocol when the Colorado Springs Police Department is involved in a shooting. Both officers involved were placed on paid administrative leave. A sheriff’s office spokeswoman said there are no updates on the investigation as of Thursday afternoon.