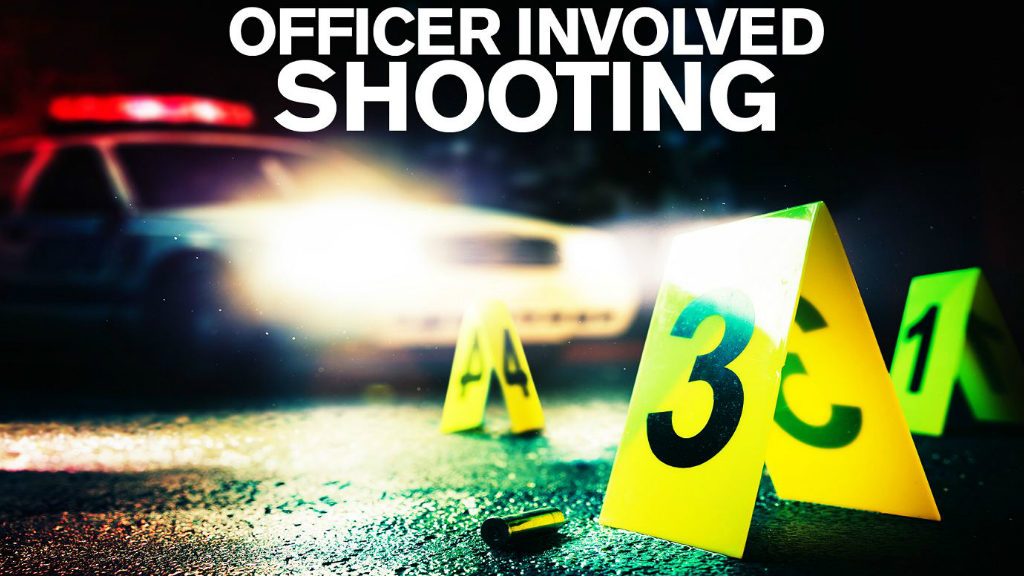 PUEBLO – The Pueblo Police Department just released the names of the two officers involved in the April 9th shooting.

Officer Jonathan Bell, the officer injured in the shooting, has been with the PPD since September 2017.

Officer Julee Burns has worked for PPD since February 2018.

It all started at the Don Quixote apartment complex on Acero Ave. when the two officers came in contact with a suspicious man.

Police say that’s when the suspect, 28-year-old Michael Hensley ran, pulled a handgun, and fired shots at the officers.

The officers fired back, killing Hensley.

Officer Bell was shot in both of his legs but is expected to be ok. He is no longer in the intensive care unit, but he is expected to stay in the hospital for an undisclosed amount of time.

Both of the officers involved are still on administrative leave.