Woman wanted by FBI for threats to Denver-metro area

JEFFERSON COUNTY – The FBI Denver Division and Jefferson County Sheriff’s Office are asking for the public’s help to find a woman accused of making credible threats considered to be a concern at many schools.

Monday night, Sol Pais traveled to Colorado and threatened to commit an act of violence in the Denver metropolitan area, according to police. She should be considered armed and extremely dangerous. 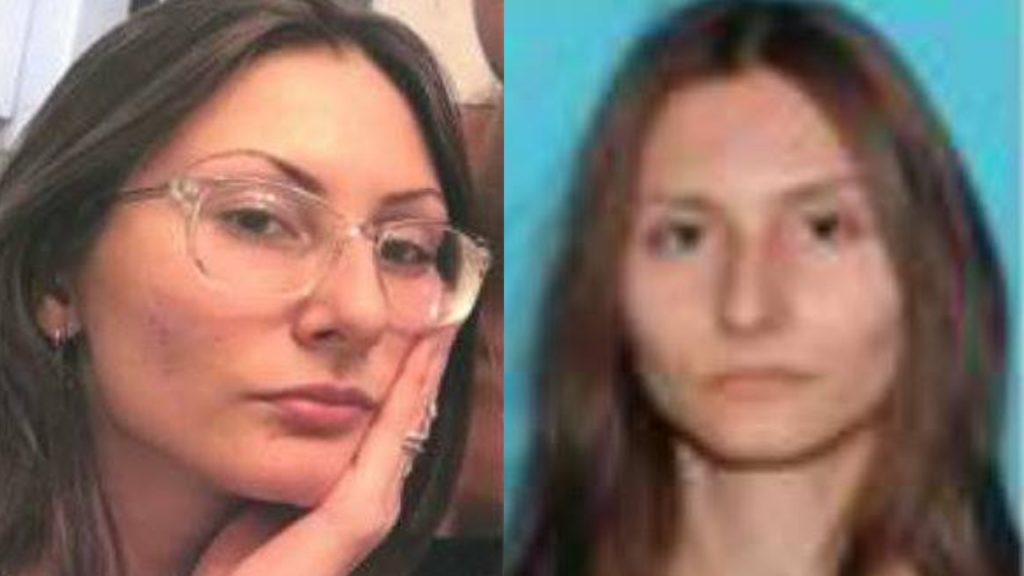 Pais is a white female, 18 years old, around 5’5″ in height with brown hair. She was last seen wearing a black t-shirt, camouflage pants, and black boots.

She was last seen in the foothills of Jefferson County. If you have any information, call the FBI tip line at 303-630-6227.

The search for Pais comes as law enforcement across the region is exercising caution on school campuses due to a “credible threat.”

The concern at area schools comes just days before the 20th anniversary of the Columbine High School massacre that killed 13 people and wounded dozens of others.

Over 20 schools in the Columbine area and all mountain schools are on lockdown including:

We have placed #ColumbineHighSchool, #LeawoodElementary, @bhelementaryco and all mountain schools on lockout. No further information at this time. Lockout means biz as usual inside buildings, entry/exit restricted. More on emergency procedures here: https://t.co/n6ogfznIp7

In an email sent to parents, Jefferson County Public Schools said all students and staff are safe.

Deputies are at the schools right now according to Jefferson County Sheriff’s Office Twitter.

In an emergency situation, parents should not call the school or security staff, as they are working to resolve the situation and ensure your student’s safety.

Parents should not go to any schools currently on lockdown, as it may interfere with procedures.

This is a developing story, we will continue to monitor the situation and bring you updates as they become available.