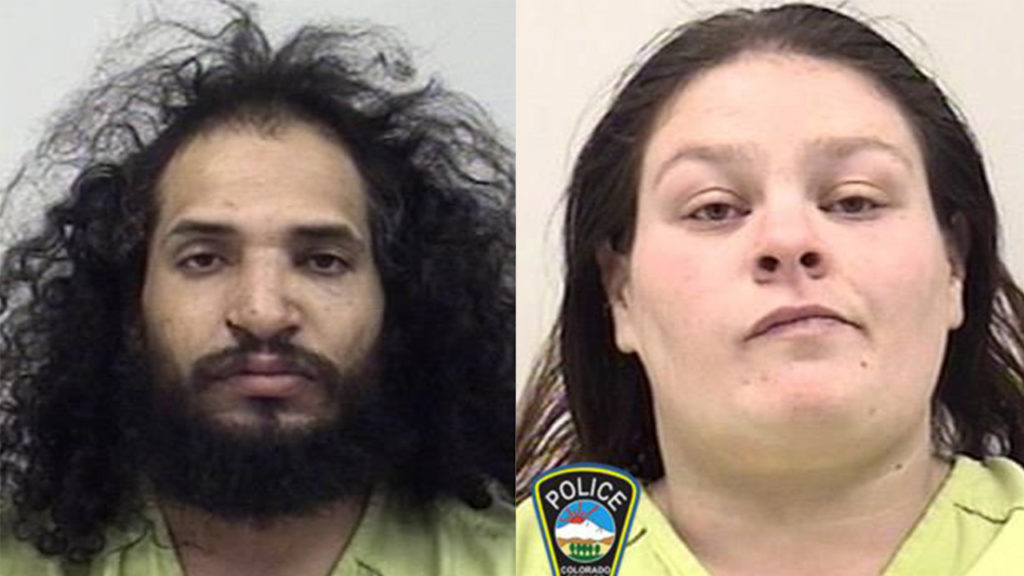 The officers were out near Turman Elementary School on the southeast side of the city when they came in contact with Albin Ruiz and Amber Chambers.

According to police, Chambers lied about Ruiz’s true identity, likely due to the outstanding warrants.

As the officers were trying to get Ruiz into custody he reportedly resisted arrest and punched an officer in the face. The write-up from a lieutenant states, “Multiple taser deployments were attempted but were unsuccessful.”

During the struggle, another officer and Ruiz were injured.

Ruiz was jailed for the warrants, 2nd degree assault, and resisting arrest. Chambers is accused of attempting to influence a public official.