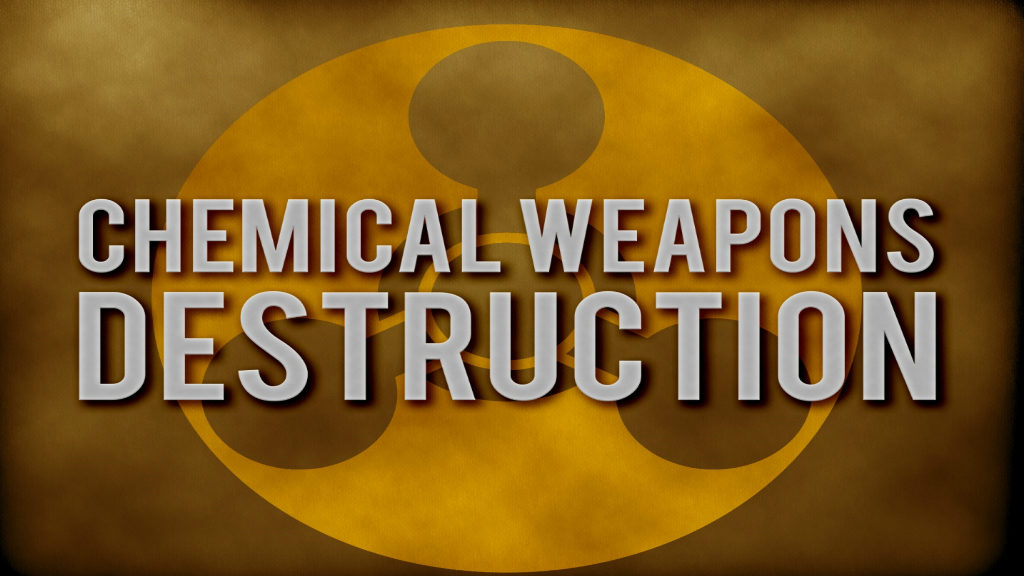 PUEBLO – Leaders of the Pueblo Chemical Agent-Destruction Pilot Plant (PCAPP) and program partners welcomed dignitaries from the Organisation for the Prohibition of Chemical Weapons, or OPCW,  Executive Council for a two-day tour of the PCAPP facility.

Council members received updates on the progress completed at PCAPP since the last visit to the site in 2015.

During the visit, U.S. officials restated their commitment to achieving 100%  destruction of U.S. chemical weapons.

Recently, PCAPP announced the destruction of 25% of the agent in Pueblo chemical stockpile toward meeting that goal.

Two U.S. chemical weapons stockpiles remain – one being stored at the U.S. Army Pueblo Chemical Depot and the other at the Blue Grass Army Depot in Kentucky.