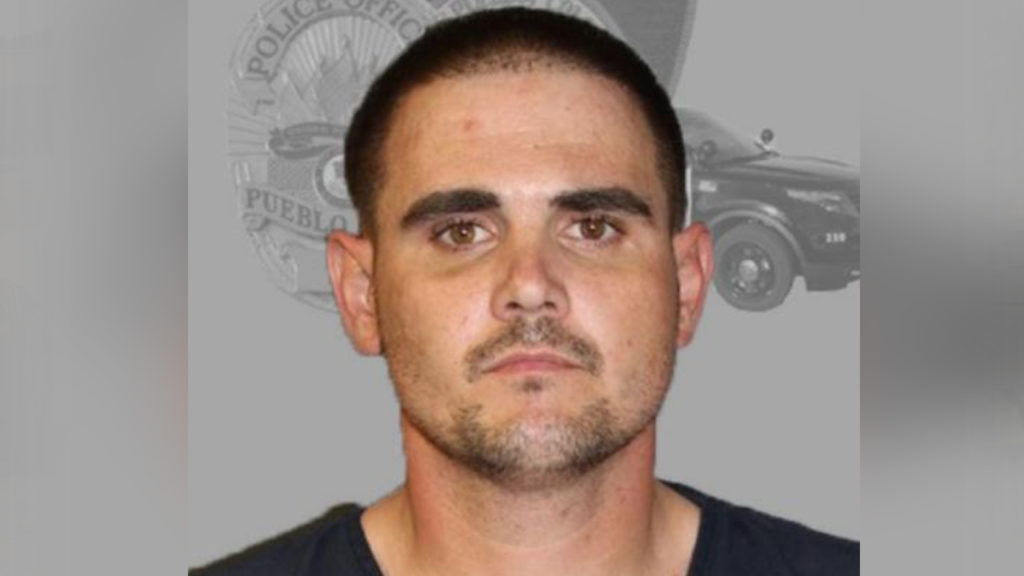 PUEBLO – Pueblo police arrested a suspect accused of shooting a man in the arm at the Baymont Inn & Suites near Highway 50 and I-25 Thursday night.

Officers arrested 34-year-old Mitchell Watkins following a foot chase through the Pueblo Mall and recovered a stolen handgun from a backpack he’s suspected of throwing away during the chase.

It all started around 7:30 p.m. Thursday when officers responded to the hotel on a reported shooting. When they arrived, they found a 38-year-old man who had been shot in the arm. The victim told police he went to confront Watkins about a “personal matter.”

Police said the victim suffered non-life-threatening injuries in the incident. Watkins was booked into the Pueblo County Jail on a first-degree assault charge.