Interim director of Community Animal Services of Pueblo steps down 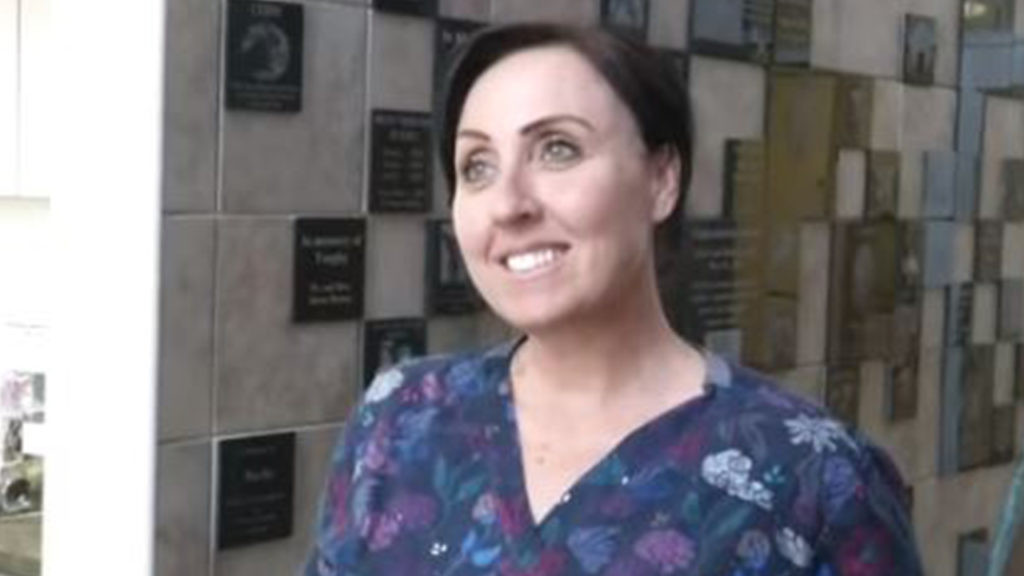 PUEBLO – The interim executive director of Community Animal Services of Pueblo (CASP) withdrew from the position after less than two days serving in the role.

In a news release, Lisa Buccambuso said she will not serve in the role after learning more about the conditions at the facility. Buccambuso is also the executive director of the Southern Colorado Spay and Neuter Association. CASP announced  Buccambuso’s hiring Monday afternoon.

Buccambuso’s statement read: “It became immediately clear that conditions of the shelter were much worse than any one organization could address.”

City Council President Dennis Flores told News5 this morning that PAWS for Life has forfeited their license, the Department of Agriculture is now in charge of Community Animal Services, and animals are being transferred to other facilities.

Pueblo County Commissioners are set to meet again Wednesday afternoon to discuss legal issues about the CASP. It comes following Tuesday’s meeting that disclosed some troubling details about the state’s investigation into the shelter.  According to Flores, the discussion will focus on the options to cancel PAWS for Life’s contract.

In that meeting, Pueblo County Commissioner Garrison Ortiz said 14 animals died at the facility in the two months since PAWS for Life took over the contract to run the shelter. Ortiz also cited a part of the report that said an animal that was hit by a car but was not treated for five days.

“The things that I’ve seen in reports are just egregious, they are inhumane and they are unacceptable,” Ortiz said.

PAWS for Life Board President Ruth McDonald said at the meeting, “many of the violations in the report are serious and are cause for action.”

Another PAWS For Life board member said one of the violations including an allegation a veterinarian falsified records, which resulted in the veterinarian’s firing and a suspension of the manager’s facility.

News5 has requested the full report from the Department of Agriculture, but it’s not clear if and when we’ll receive it.