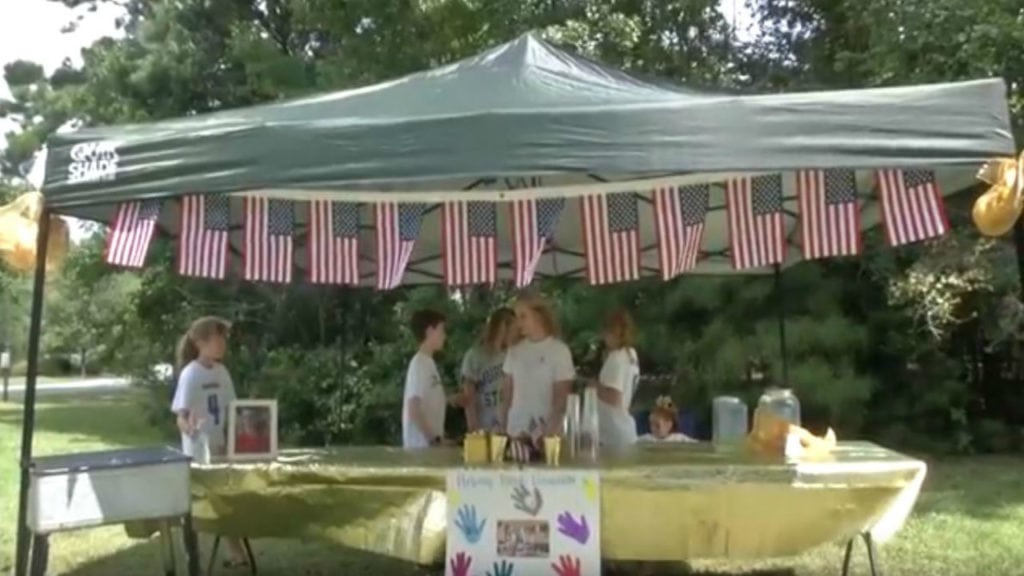 DENVER – Kids that want to start up a lemonade stand in Colorado this summer are now one step closer to being able to do so without a license.

The House Business Affairs and Labor Committee unanimously approved the bipartisan bill Wednesday that will allow children to operate a temporary business without a license.

“We need to encourage these kidpreneurs and allow their creativity to flow,” said Representative James Coleman. “Ultimately, this bill will allow our children to cut through the red tape to build new skills and experiences or to raise money for a good cause.”

SB19-103 would allow small, temporary business such as lemonade stands, snow removal, and other kid-ran businesses across Colorado to operate without requiring them to obtain a business license.

These businesses must operate for less than 84 days each year and be located far enough away from other businesses to avoid unfair competition.

The bill came after an incident last Memorial Day with a family with three young boys who tried to have a lemonade stand but were shut down by police for not having a license.

The bill passed unanimously through the Senate and now heads to the House floor.