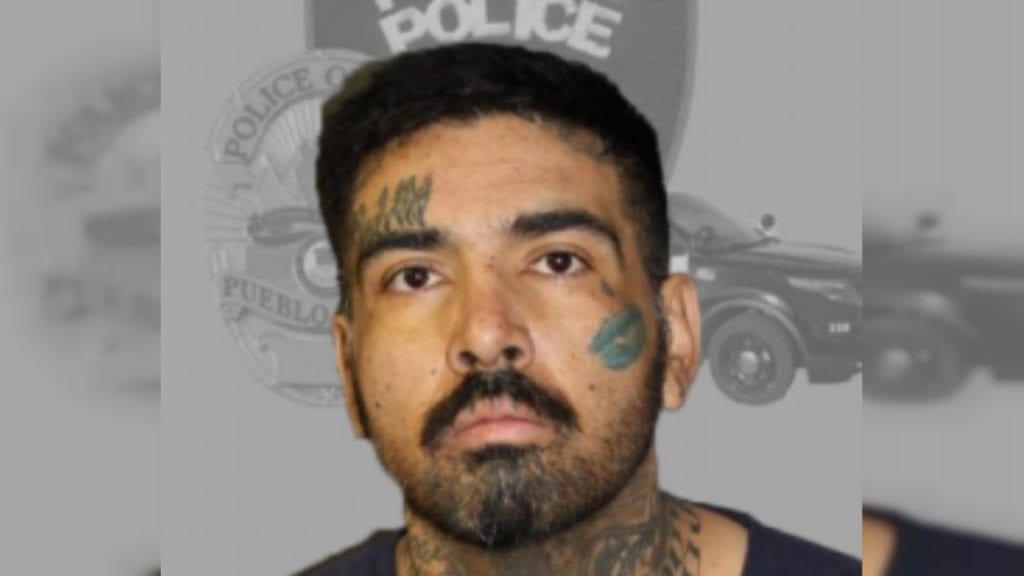 PUEBLO – Pueblo Police have arrested a man for the 2017 murder of 51-year-old Derrick Regalado.

According to PPD, 33-year-old Julian Archuleta was arrested Wednesday on a 1st Degree Murder Charge. Archuleta was in the Pueblo County Detention Center on unrelated charges when the warrant was served.

Regalado was killed in the 600 block of Avocado Street in October 2017.