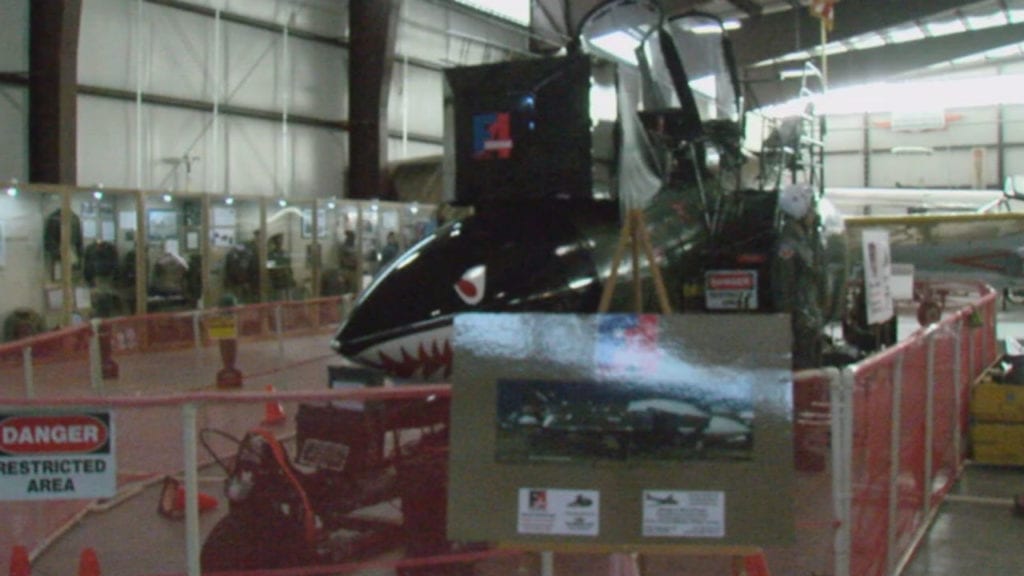 PUEBLO – Starting this weekend, those with dreams of being a fighter pilot can try it out in Pueblo.

The Freedom 4 Flight Simulator opens to the public at the Weisbrod Aircraft Museum, near Pueblo Memorial Airport, on Saturday.

It’s a chance for young people to get a feel for a potential career. “It is a tremendous opportunity, especially for the young people who don’t have no idea what they want to do with their future,” said owner George McCullough. “This might inspire them to go into the military or become pilots, commercial or military.”

The simulator offers a chance to re-enact being a fighter pilot in the Vietnam War.