DENVER – By New Years Day of 2020, you may have to ask your waiter or waitress to bring you a straw with your beverage. Colorado lawmakers have introduced a bill that would prohibit those servers from customarily giving plastic straws to customers with their drinks. 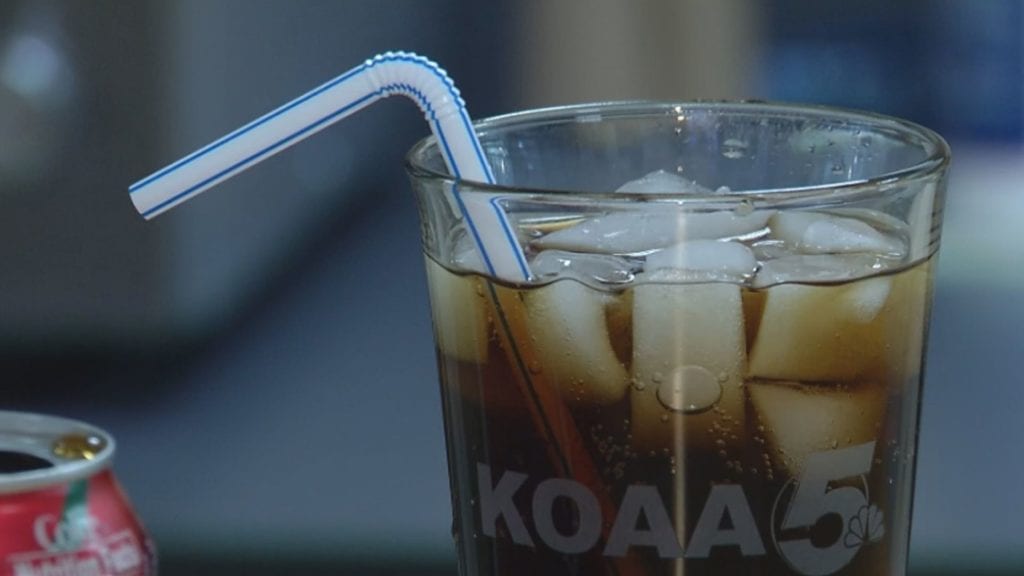 Colorado Lawmakers will consider a Straw Upon Request bill that would prohibit restaurant servers from customarily giving disposable plastic straws to customers who don’t ask for one.”This is not a ban on plastic straws, I want to repeat that over and over again,” Lontine said.

As it’s currently written, the bill exempts self-serve straw dispensers, drinks served at fast-food drive-through windows, meal deliveries, and prepackaged beverages like juice boxes. It also specifies that a “plastic beverage straw” does not include straws that made from paper, wood, bamboo, or metal.

Lontine explained the goal of her bill is to reduce plastic waste.

“It’s just not government’s role or responsibility to come and tell all of us what we can and can’t do, and I hate straws,” Hill said.

He believes the public can reduce plastic waste by choosing not to receive plastic straws, but that it should be an individual decision.

Lontine explained that the Colorado Restaurant Association requested this bill be introduced because there aren’t enough biodegradable straw manufacturers to satisfy demand should the State choose to implement an outright ban similar to California.

Carolyn Livingston, a spokeswoman for the Colorado Restaurant Association, said her group fully support the bill.

“We feel this bill is a moderate and reasoned approach to reducing plastic straw use in Colorado without causing undo harm or burden on businesses, while also taking into account public safety concerns and allowing individuals who need straws the ability to receive them,” she said.

Livingston added that the bill does not require restaurants to use a specific type of straw and that owners would still be able to carry the same products they are already using.

Senator Hill thinks there are more important issues that he and his collegues should be debating.

“The same people who are trying to make it easier for you to shoot up heroin are also trying to make sure you can’t use a plastic straw,” Hill said. “At some point, get your own house in order.”

House Bill 1143 was first introduced last Tuesday and has been assigned to the House Energy and Environment Committee. It will have it’s first hearing on Monday, February 25.

If you’d like to join in on the discussion of this topic, visit this thread on KOAA 5’s Facebook page.