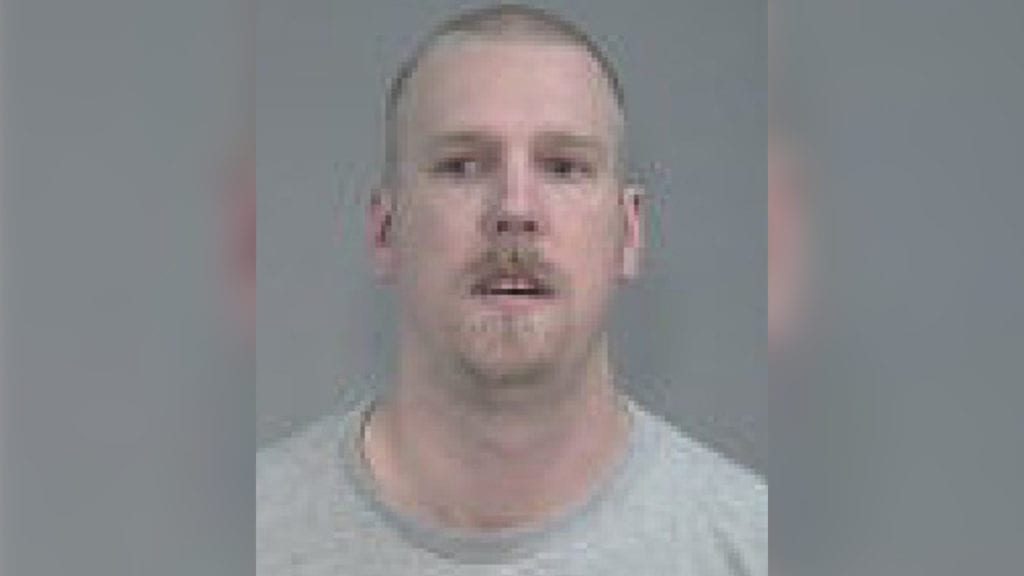 FREMONT COUNTY – The Fremont County Sheriff’s Office announced Monday that it has made an arrest in connection to a case that’s remained unsolved for almost 12 years.

Detectives arrested 37-year-old Jeffery Brian Smith from Goodyear, Ariz. in connection to the murder of Remzi Nesfield. Nesfield’s skeletal remains were found by a hiker on Sept. 28, 2016 in western Fremont County.

The El Paso County coroner’s office determined that Nesfield died from a gunshot wound to the head, and experts in Denver determined Nesfield’s identity. Nesfield was reported missing in 2007 and was estimated to be 23 years old at the time of his death.

Deputies did not release any information about a possible connection between Smith and Nesfield. Smith is being held in the Maricopa County Jail without bond pending extradition.