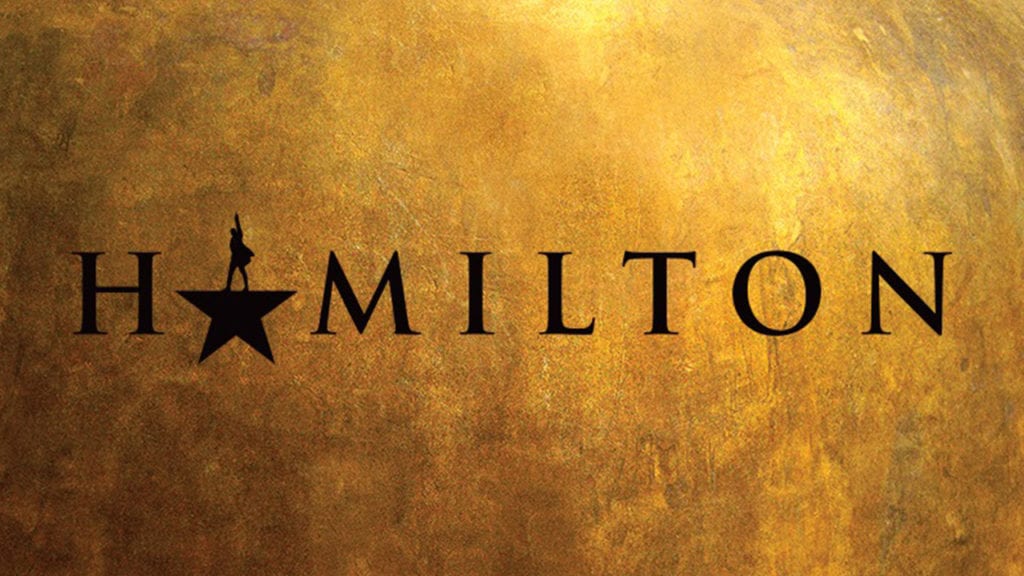 DENVER – After tickets sold out in a matter of minutes last year, fans wanting to see the popular Broadway musical Hamilton in Colorado will have a second chance.

The Denver Center for the Performing Arts announced Monday that Hamilton will return to the Mile High City in 2020.

The popular musical was written by Lin Manuel Miranda, and details Alexander Hamilton’s journey as one of America’s influential founding fathers using hip-hop, jazz, blues, rap and R&B to tell the story.

The original cast recording of Hamilton won a Grammy in 2016 for best musical theatre album, and shows around the country have sold out very quickly.

Denver’s show will not feature the original cast, nor will it feature Miranda, who became a star following the musical’s release in 2015.

Patrons with a 2019-20 Subscription package with the Denver Center for the Performing Arts will have priority access to buy tickets before they go on sale to the public.

Ticket prices have not yet been announced and it’s not yet known when they’ll go on sale.