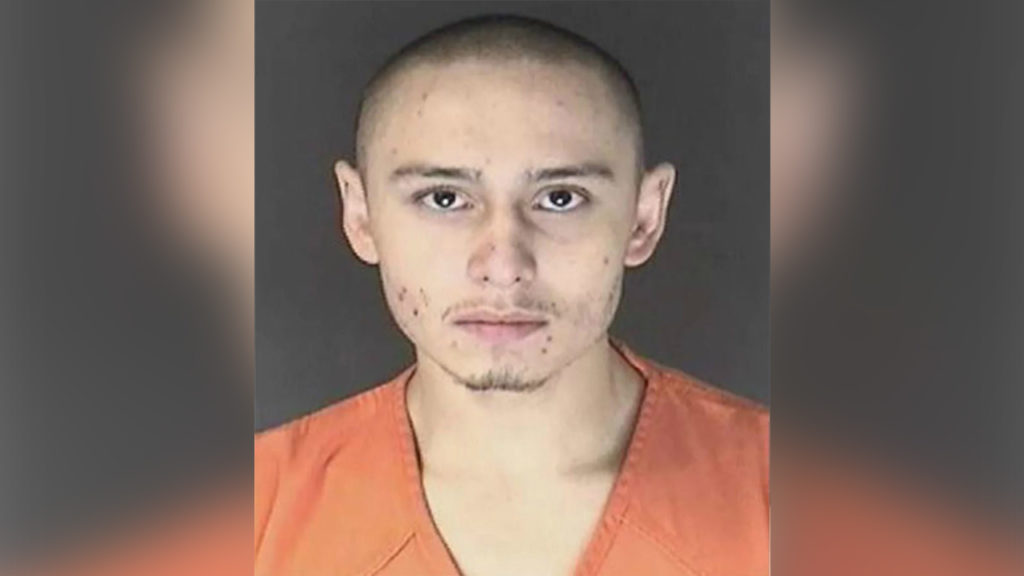 COLORADO SPRINGS – A man who pleaded guilty to second-degree murder for the killings of Natalie Cano-Partida and Derek Greer was sentenced to 65 years in prison Wednesday.

Diego Chacon entered a plea in December as part of a deal to avoid the death penalty for the shootings in March of 2017.  He’ll serve 32 and a half years for each victim.

According to court documents, Cano-Partida, 16, and Greer, 15,  were driven from a house party in Colorado Springs to Old Pueblo Road and shot execution style in March of 2017. 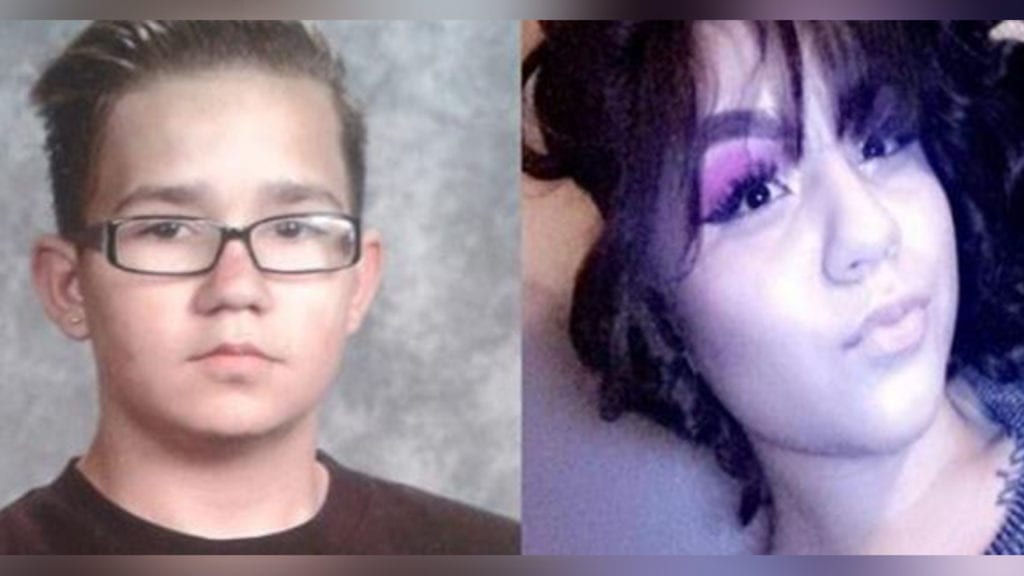 Prosecutors are still deciding whether or not to pursue the death penalty for another suspect involved in their murders, Marco Garcia-Bravo.

Garcia-Bravo appeared in court on Tuesday.

Accounts differ slightly, but on March 11, 2017, the suspects picked up Greer and Cano-Partida and drove them around the city before the shooting.

According to a confession by another suspect, Gustavo Marquez, he drove them out to Old Pueblo Road where Diego Chacon fired two shots at Cano-Partida. He then handed the gun to Marco Garcia-Bravo, who shot Greer several times. In several of the documents, the suspects said Greer was only shot because he was with Cano-Partida at the time.