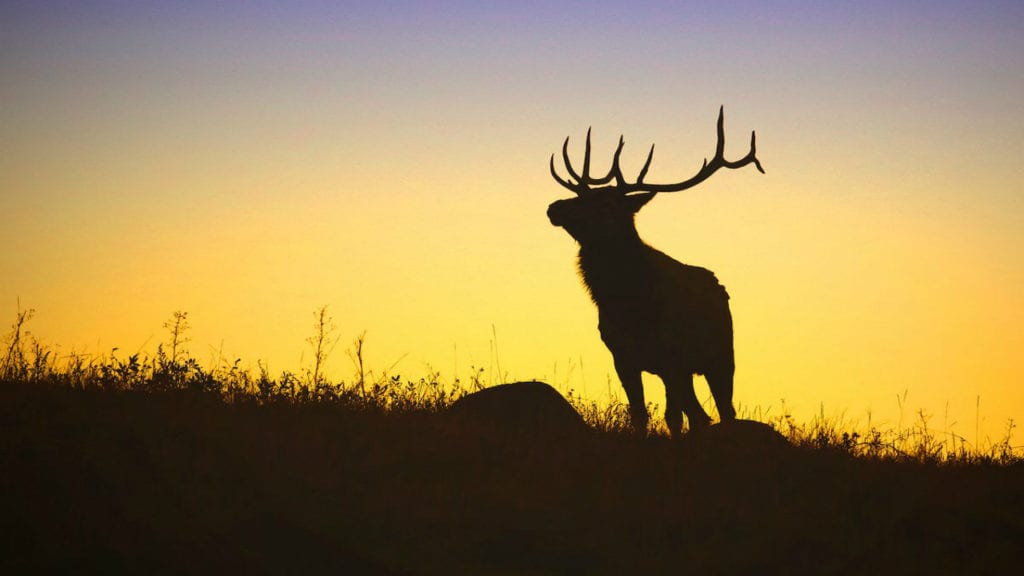 COLORADO SPRINGS – Colorado Parks and Wildlife wants to hear from you, the hunting public, on a new five-year big game season structure the agency is developing to replace the existing plan.

As the current plan will expire at the end of 2019, the agency hopes to have a new five-year plan ready for approval by the CPW Commission in July. The new plan will be in effect from 2020 to 2024.

In an effort to gather public comment on the new plan, CPW is hosting several public meetings across the state, including one in Colorado Springs at the Southeast Regional Office.

“This is a great opportunity for the hunting public to let us know what they think about dates for various big game hunting seasons and other important issues,” said Frank McGee, area wildlife manager for the Pikes Peak region. “We’ll gather opinions on the dates when various seasons begin and end, the number of seasons for each species, whether we should allow seasons to overlap and the length of breaks between seasons.”

McGee encourages everyone interested in outdoor recreation, especially hunting, to attend the meeting and voice their opinions.

“It’s very important that we get a good turnout at this meeting,” McGee said. “The process works best when we get robust public input. Our hunters will be more likely to embrace the new five-year plan if they feel they had a voice in the process and their concerns were heard and considered.”

If you are unable to attend one of the meetings, there will be several other opportunities to voice your opinion.

The public meeting in Colorado Springs will be held Jan. 29th at the CPW Southeast Regional Office located at 4255 Sinton Rd. The meeting will begin at 6 p.m.