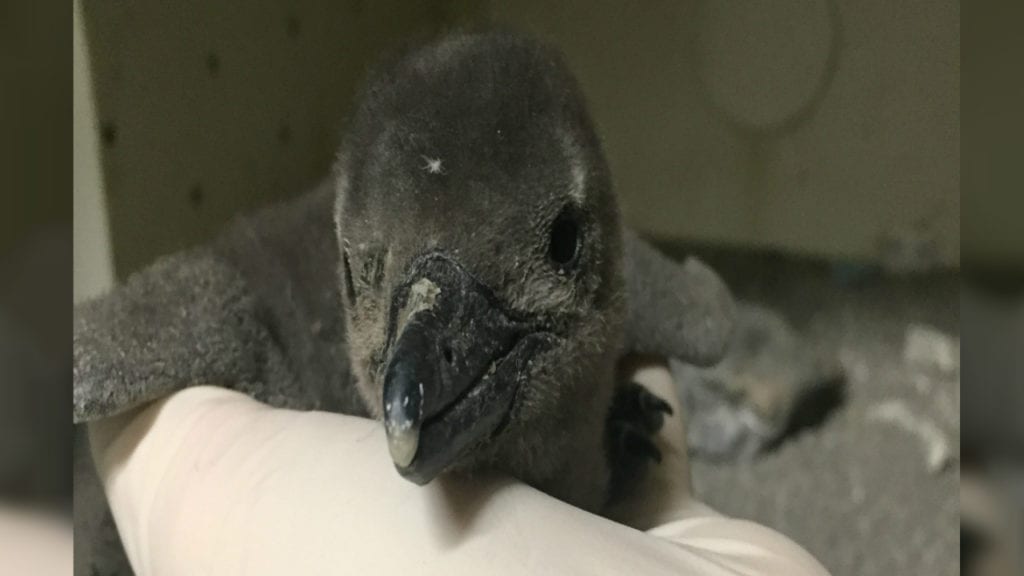 PUEBLO – There’s a new chick in town at the Pueblo Zoo.

An African penguin chick to be exact.

The zoo said the new chick was hatched Dec. 29th to parents Percy (mom) and Berry (dad). The new bird joins sibling Quinn who was hatched last year in September. Quinn has joined the colony and is now thriving in the zoo’s main penguin exhibit. 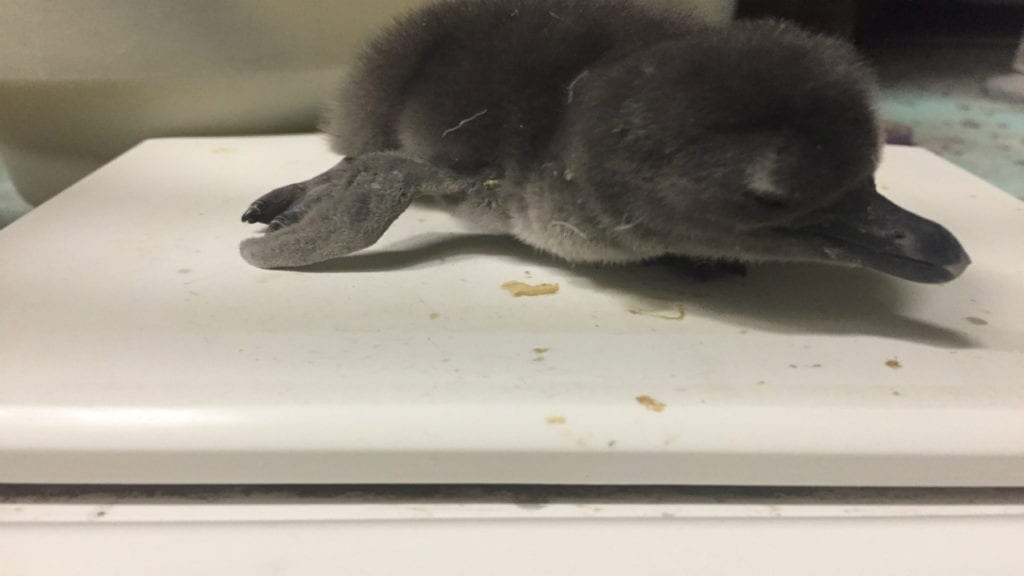 The new rare bird will stay with its parents for about four more weeks in the main penguin exhibit. Around the end of January, it will head to the rearing area to work more closely with keepers for about six weeks. While in the rearing area, the chick will learn hand-feeding and take swimming lessons.

The zoo said the new chick will then have a brief visit from brother Quinn before joining the colony.

According to the zoo, hatching and rearing African penguin chicks can be very challenging, but this one is right on schedule.

To this date, the zoo has successfully reared over 60 African penguin chicks.

At this time, older sibling Quinn can be viewed at the penguin exhibit, but the new chick is unlikely to be visible until its reintroduction to the colony.