PUEBLO COUNTY – Investigators with the Pueblo County Sheriff’s Office are seeking information related to the disappearance of a Boone man who has been missing since January 2017.

According to the Sheriff’s Office, Ian K. Willcoxon hasn’t been seen or heard from since the morning of January 4th, 2017. He has not had any contact with family or friends since that day. 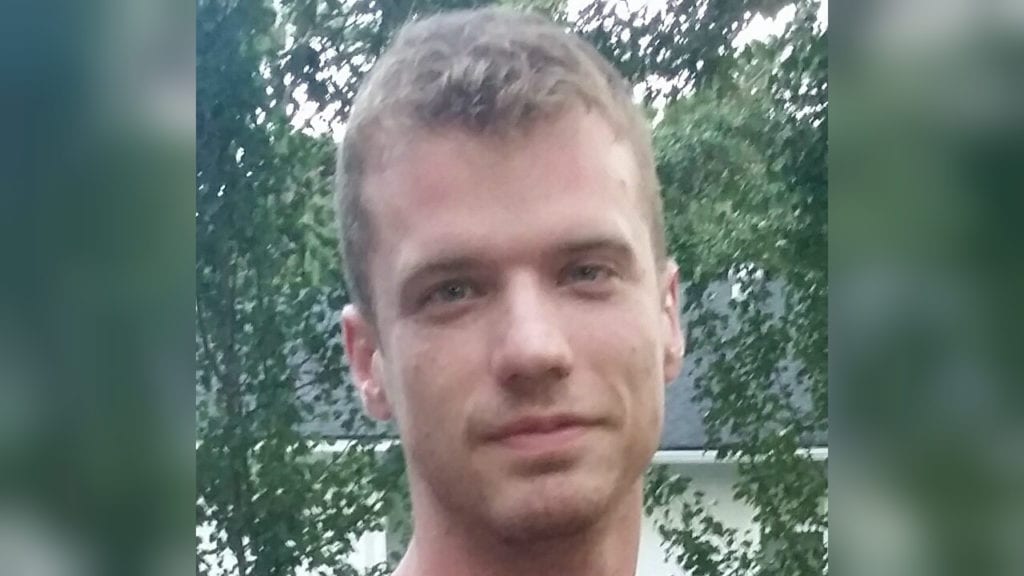 The Sheriff’s Office said Willcoxon also lived part-time in Conroe, Texas. The Sheriff’s office said their investigators have been working with Texas authorities to try and locate Wilcoxon, but have been unsuccessful.

Investigators believe there may be someone in the Pueblo area that has information that may lead to Wilcoxon’s whereabouts.

Willcoxon, who is now 26-years-old, is described as a white male with blonde hair and blue eyes. He is about 5’9″ tall and weighs approximately 155 pounds.

Anyone with information about Wilcoxon is asked to contact the Pueblo County Sheriff’s oFfice at (719) 583 – 6250.