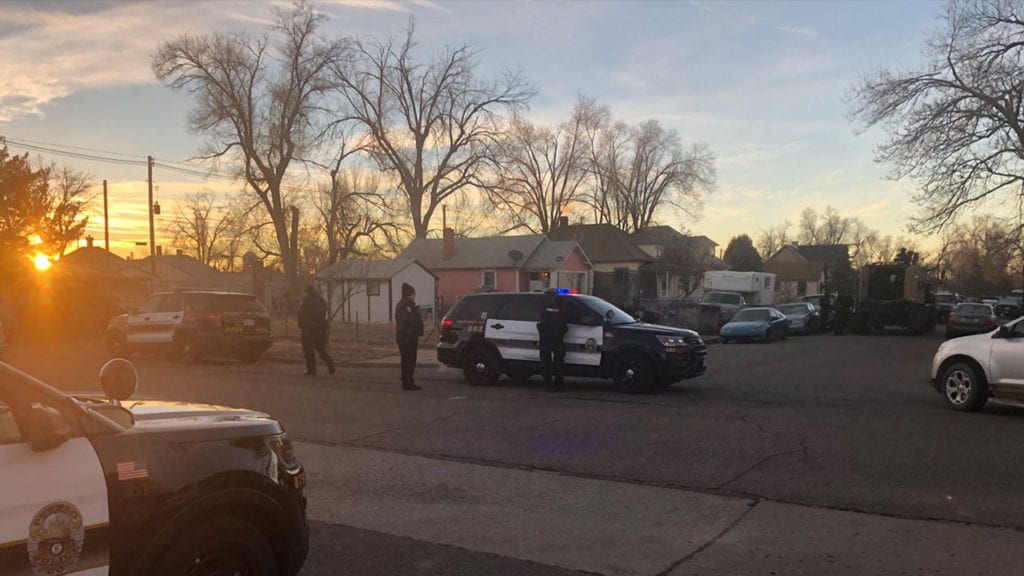 PUEBLO – A wanted man was seen around town in a stolen car this morning before officers were engaged in a standoff to arrest him, according to Pueblo Police.

Officers report watching Gallegos leave the car and enter a home on the 2300 block of Spruce St around 4:00 a.m. Thursday.

News5 is told attempts to get Gallegos to surrender without incident were unsuccessful. As the officers determined he was armed with a handgun, they called for SWAT to enact an arrest.

Police asked everyone to avoid the street in the Bessemer area to allow SWAT to work safely.

By 8:15 a.m. he was in custody for multiple felony warrants.