Men accused of working together in Colorado Springs robberies 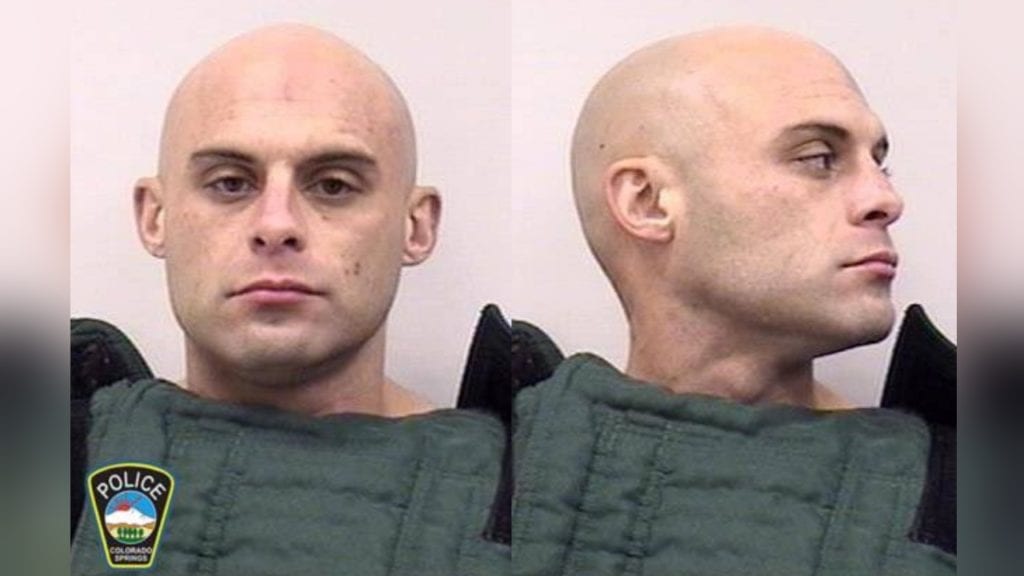 Allen Matthew Vigil, 32, and Robert Lee Maestas,49, are accused of robberies at several banks between August 22 and December 6.

The first robbery was at a Pikes Peak National Bank branch on West Colorado Ave on August 22nd.  The others took place in downtown Colorado Springs, the Platte corridor, and the Powers corridor in just a few weeks from November to early December.

Police say the investigation is ongoing, and investigators have discovered an additional robbery at a local bar. Arrest warrants are pending for both men for that robbery.