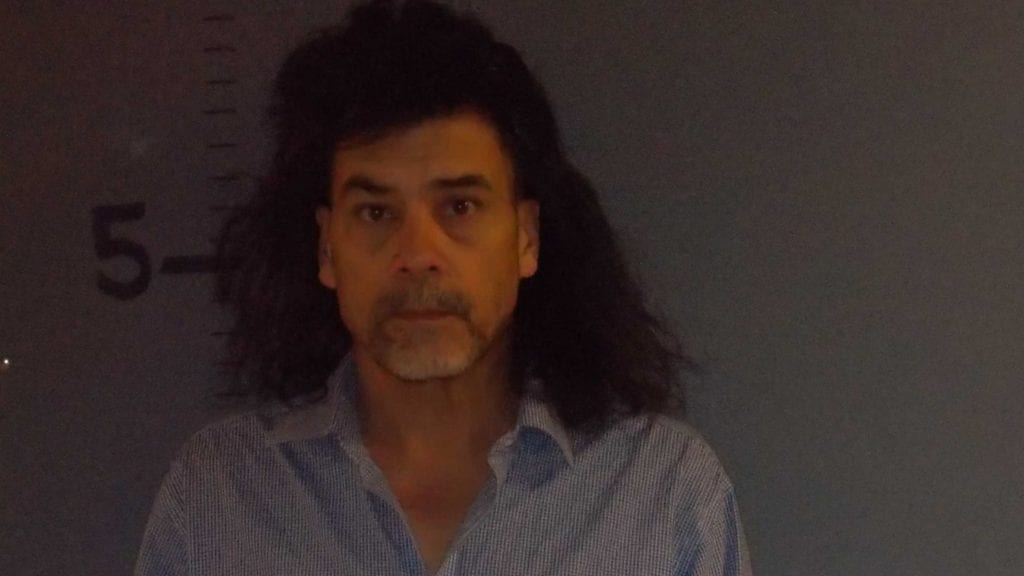 BENT COUNTY – The Bent County Sheriff’s Office and the Colorado Bureau of Investigation have teamed up to investigate a homicide in the town of Las Animas. Around 3 a.m., deputies were called to a home on the 400 block of Locust Avenue where the Sheriff says an argument escalated into a shooting.

So far, the sheriff’s office has not identified the 52-year-old found dead at the home. A positive identification still needs to be made by the coroner.

However, 56-year-old Donald Jerome Busto was arrested on a charge of second degree murder. He’s being held without bond at the Bent County Jail.

No further information on the shooting is being released at this time as the Colorado Bureau of Investigation has taken over the case.

News5 will bring you more as information becomes available.

Homicides in the county are extremely rare. Since 2008 there’s only been once homicide, and that was in 2018.  In that case, 62-year-old Cheryl Gray was found dead inside her home on the 600 block of St. Vrain St. Authorities in Illinois found her son, 45-year-old Robert Inlow, and arrested him on charge of first degree murder.