COLORADO SPRINGS – Police are looking for a suspect wanted in connection to a fatal shooting in southeast Colorado Springs earlier this month.

Police said they are looking for 20-year-old Savino Benjamin Anceno, who is wanted for first-degree murder in connection to the shooting death of Nicholas Romero, 32.

Officers found Romero dead in the parking lot of the Windmill Apartments, located near Murray Blvd. and Chapman Drive in southeast Colorado Springs on Dec. 8. Police said its Violent Crimes Unit identified Anceno as a suspect. They said he was listed as a transient resident, and they’re trying to find him. 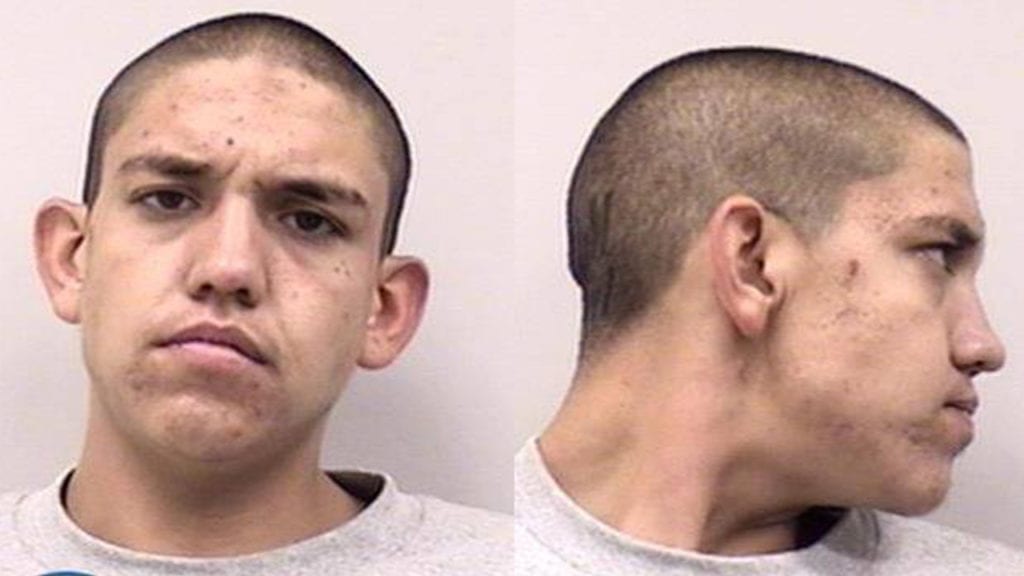