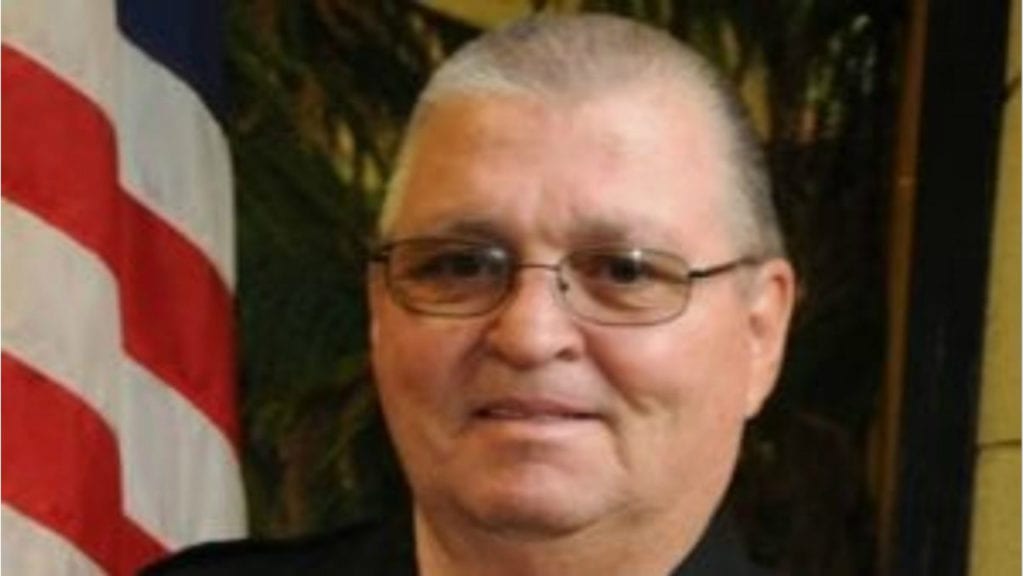 The service for the 67-year-old Gallegos is set for Wed., Jan. 2nd at 10 a.m. at Our Lady of Guadalupe & St. Patrick Catholic Church in La Junta.

Gallegos’ remains will be cremated with interment in Rocky Ford. There are plans at this time for a formal funeral procession, but the Sheriff said that could change.

A public viewing is set for Thursday, Dec. 27th at Ford-Ustick Funeral Home at 305 N. 8th St. in Rocky Ford.

Gallego was planning to retire within the next two weeks, after more than 40 years of law enforcement service in the Lower Arkansas Valley, including several decades with Rocky Ford Police and three years as Undersheriff in Bent County.

At this time, a cause of death has not been announced.