CSPD arrests wanted man after chase on west side

According to CSPD, Young was wanted for various crimes, including assault on a police officer from Fountain PD.

Around 2 p.m., an officer saw Young driving just north of downtown Colorado Springs and began to follow him. Young then turned westbound on Uintah.

CSPD said he then “darted” onto southbound 17th St., drove down a long driveway, drove over a metal fence, went through a backyard, drove through a storage shed, continued across an alleyway, struck a parked vehicle, drove through another fence, and then bailed out of the vehicle.

After a short foot pursuit, Young was headed off and tackled by an officer.

The 21-year-old was arrested and charged for several felony warrants, as well as new felony charges for vehicular eluding, criminal mischief, and drugs.

There were no injuries resulting from the incident. 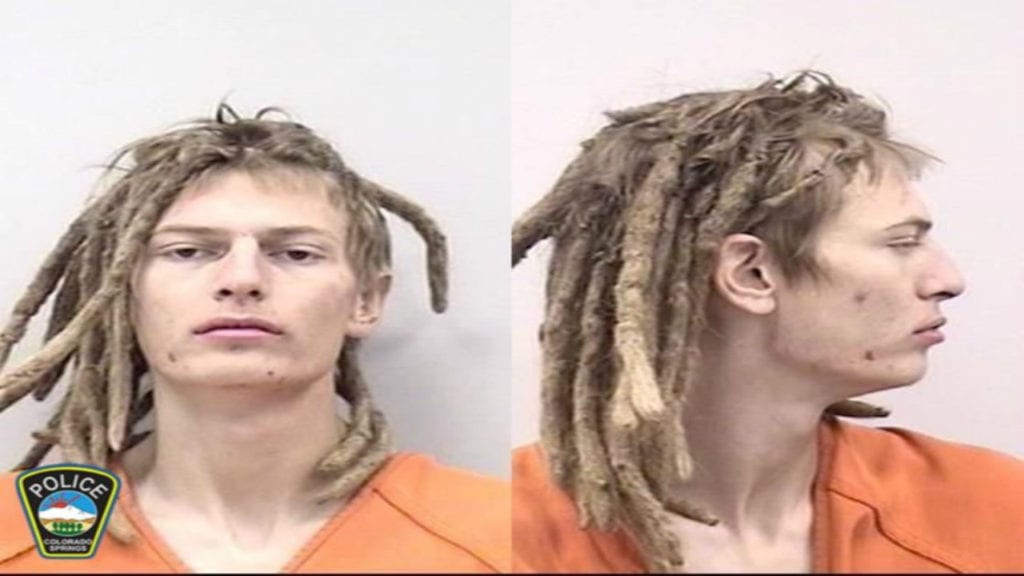