PUEBLO COUNTY – According to the Pueblo County Sheriff’s Office, a citizen’s tip led to the discovery of an illegal marijuana grow in the southeast part of the county.

The Sheriff’s Office said deputies received a tip Tuesday morning that led them to a home in the 2800 block of Lime Road. Deputies spoke to the resident of the home, who admitted to having a marijuana grow. The resident allowed the deputies inside and it was determined there were more than the legal limit of allowable plants inside the residence. 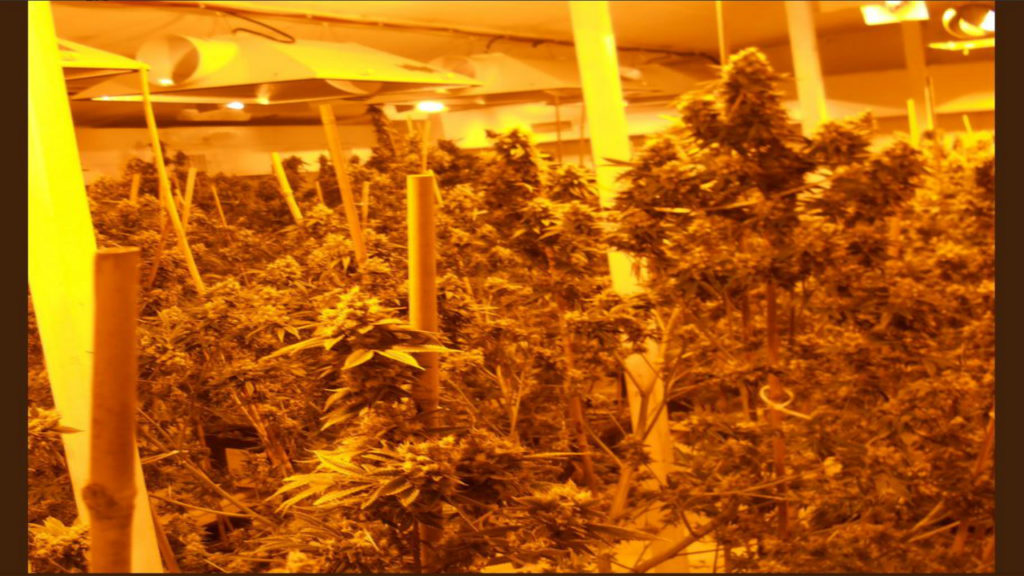 The deputies then left the scene to obtain a search warrant.

Narcotics detectives later returned to the residence to execute the warrant. The Sheriff’s Office said detectives found 49 plants in the home, worth an estimated $147,000. The home was condemned due to the extensive and unsafe electrical work done to accommodate the grow.

The resident of the home was arrested and has been identified as 43-year-old Regino Navarro. He was arrested for cultivation of marijuana, 30 or more plants, and booked into the Pueblo County Jail. 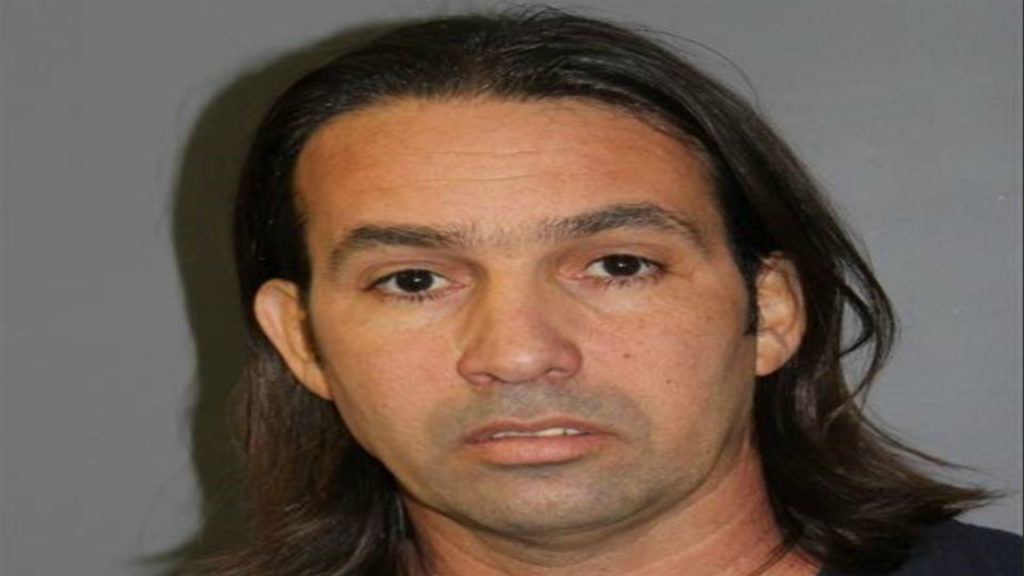