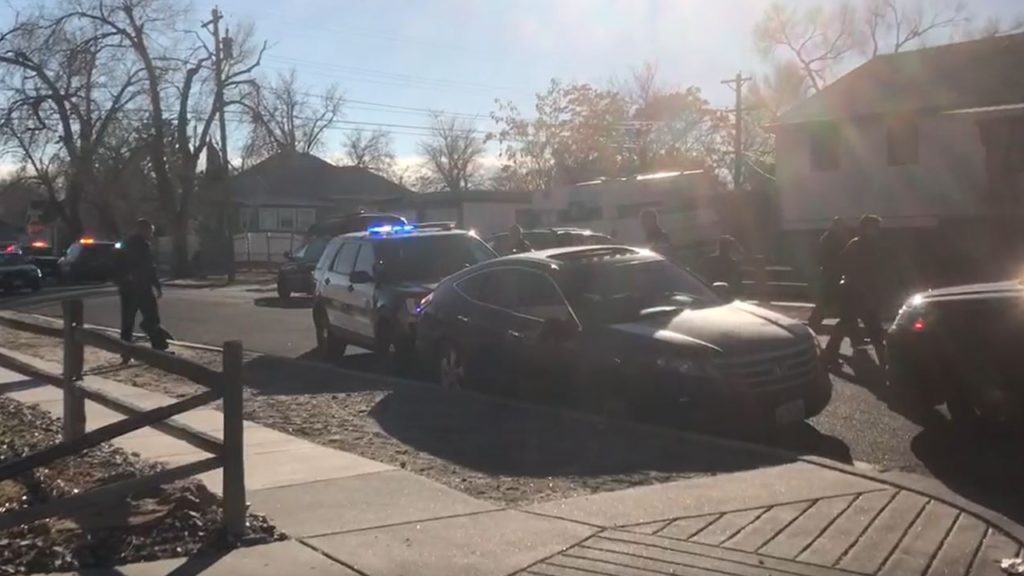 PUEBLO – After a car chase, Pueblo police have been able to take a felon with a firearm off the street.

Brian Purcella, 18, was arrested and charged with vehicular eluding, theft, felon in possession of a firearm, aggravated motor vehicle theft, reckless driving and reckless endangerment. He also had a warrant for burglary.

It was about 2 p.m. Sunday when officers in the area of E. 12th and Norwood spotted a car that had been stolen in a carjacking involving a firearm. They tried to pull the vehicle over, but the driver led officers on a chase for several miles. At E. 5th and Norwood, three people got out of the vehicle and fled on foot. All three were arrested nearby.

Purcella is was later identified as the driver, he also had a stolen handgun on him.

Two juveniles were also taken into custody, including one who had an active warrant for burglary.

Detectives are still following other leads to see if these suspects are involved in any other crimes.