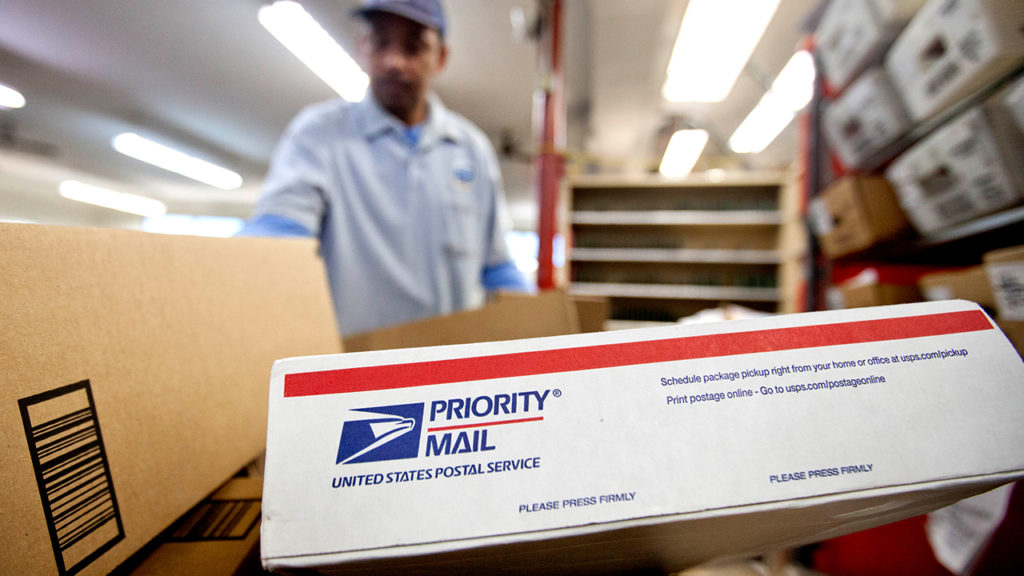 The executive order excuses most federal workers from their jobs and closes federal offices. The stock markets have also closed for Bush’s national funeral, meaning no trading is happening Wednesday.

Here is a more detailed list of offices and affected operations locally:

Issuing the order is rare, but is considered normal for the death of a former president. President George W. Bush declared one when Gerald Ford died in 2007 and when Ronald Reagan died in 2004.