Fort Carson soldier arrested in accidental shooting that killed one

EL PASO COUNTY – Just before 10 p.m. Saturday night, El Paso County deputies responded to a report of a shooting at a home in the 3600 block of Saguaro Circle.

According to the Sheriff’s Office, when deputies arrived they found a deceased victim with a gunshot wound.

Everyone at the home was interviewed by investigators and as a result of the investigation, 21-year-old Isaac James Klippert was arrested and booked into the Criminal Justice Center for manslaughter, first-degree assault, and prohibited use of a weapon. 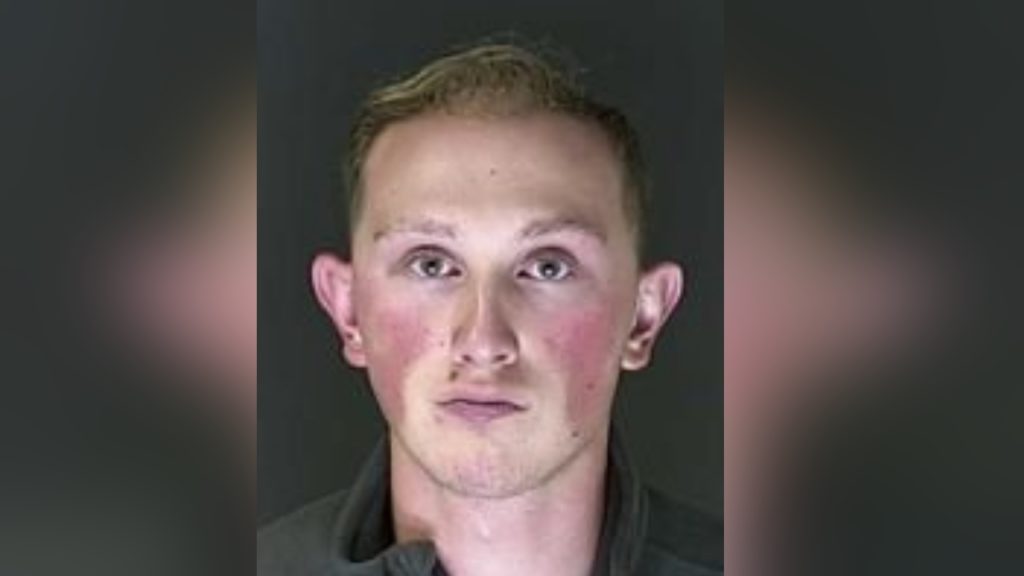 The Sheriff’s Office said it is currently investigating this case as an accidental shooting.

Alcohol appears to be a factor in the case, according to the Sheriff’s Office.

No information on the identity of the victim has been released at this time.