COLORADO SPRINGS – It’s a little late to nitpick the I-25 Gap Project.

Construction crews have begun working on the 18-mile stretch of the interstate that connects Monument to Castle Rock, with the second phase of the project set to begin shortly on the southern end.

But there are still questions about the project’s finances, especially in connection to the fact that the extra lane in each direction will be tolled.

“It’ll be nice to see an extra lane. Truthfully, I don’t think it’s going to do much, since it’s going to be the toll lane,” said Jacob Stanley, a Larkspur resident. 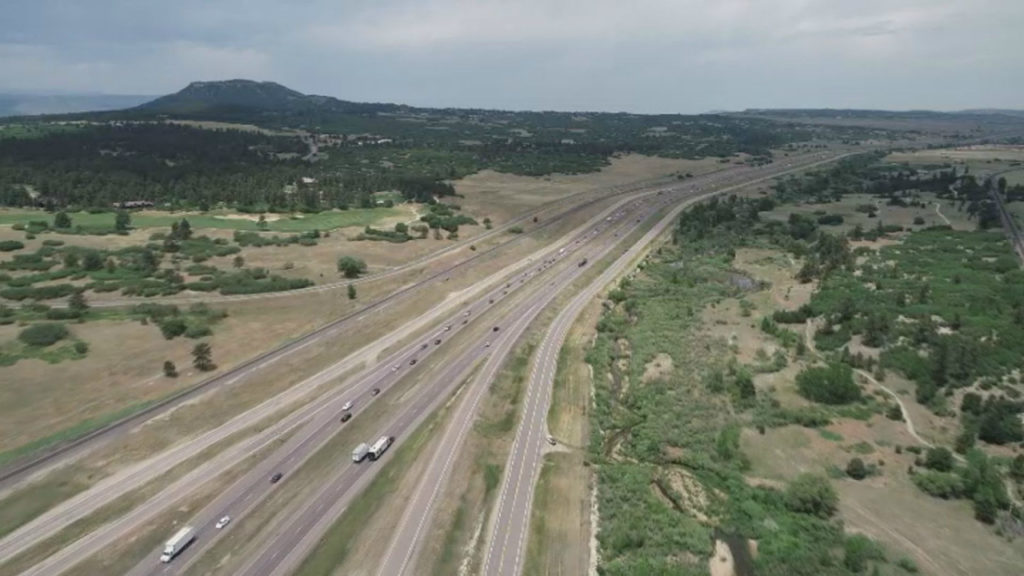 President Pro Tem Mark Waller said if he had it his way, it’d be different.

“I would prefer this to not be tolled, I would. And if Mark Waller got to control the Colorado Department of Transportation, this would not be tolled,” Waller said. “But we don’t.”

The project hinges on shared funding, including federal, state and county contributions. To make things interesting though, El Paso County didn’t include the $7.5 million (half of its overall financial commitment) within the 2019 budget approved Thursday.

That prompted questions of whether the commission is considering withholding funding, out of disdain for the toll decision. Waller said it’s not that simple.

“I think all of the local funding is going to be there for the Gap, regardless of where that comes from. You know, some other municipality, from the county, wherever, I think those dollars are going to be there,” Waller said.

He said the commission did not want to sign off on that money on behalf of next year’s board, which will include two newly elected members.

On top of that, the county is still waiting on an inter-governmental agreement (IGA) with the federal government to secure millions of dollars in grant funding for the project.

“I anticipate, for sure, that is going to happen. Those $65 million are going to come from the federal government. We can’t afford to not have those dollars come in. They are key to the process,” he said.

It’s a lengthy process, with completion set for late 2021, on a project that carries a $350 million price tag. Waller said it’s an important project though, regardless of gripes, to allow a better flow of traffic and much more room for first responders to work safely.