What are the guidelines for plowing Colorado roads? 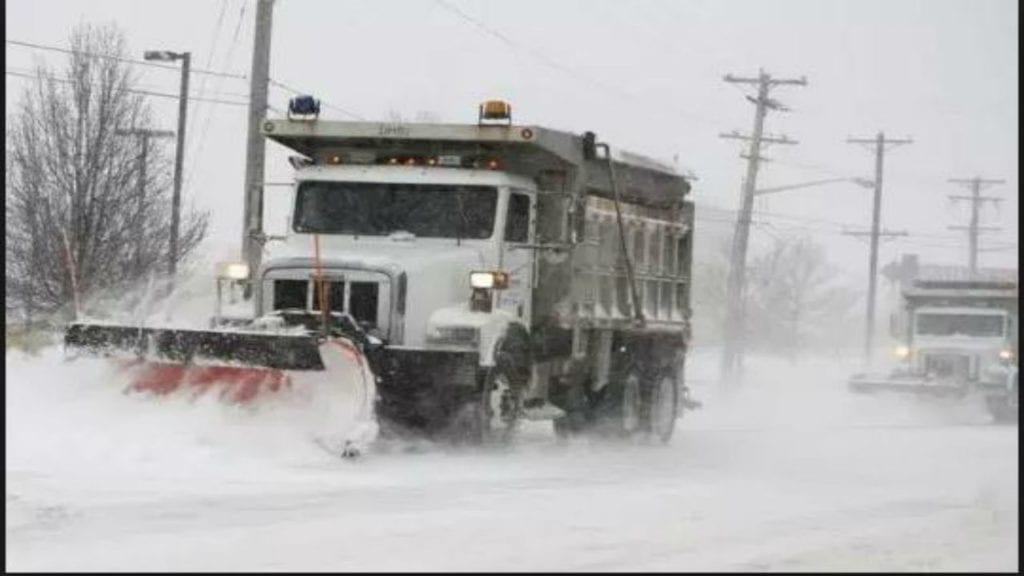 COLORADO SPRINGS – It’s one of the first questions we ask whenever we get a decent amount of snowfall. We wonder when and if the streets in our neighborhood are even going to be plowed. There are clear guidelines for how interstates, highways and roads are plowed across the state.

CDOT plows roughly 23,000 lane miles. It’s a giant undertaking and one that you can keep track of before you head out on a trip. Yes, you can check on statewide road conditions through their cotrip.org site, but you can also take a look at where the CDOT snow plows are working during a storm 24-hours a day. You can track the plows here.

Across El Paso County, there is a priority system in place that determines whether or not your street will be plowed.

Priority One Roads are defined as all paved roads that are identified on the El Paso County Major Transportation Corridor map as major arterials, and such other road sections as defined by the Director of the Department of Transportation. There are 183 unique named Priority One roads totaling 870 miles.

Priority Three Roads are roads that are residential in nature. These roads will be plowed when time, available funds, and equipment permit. There are 1,461 unique named Priority Three roads totaling 325 miles.

You can look at the El Paso County map by clicking here.

In Colorado Springs, The City’s Operations Maintenance Division is responsible for servicing 5,833 lane miles of roadway, extending over a 194 square mile area. While average annual snowfall stands at 42 inches, snow can pile up quickly at varying rates throughout the City.

Due to resource constraints, residential streets in the Springs won’t be plowed until at least six inches of snow has fallen. Main streets, or as the City describes it, “streets with stripes” are the main priority. These are the streets that carry the most traffic as well as emergency vehicles and public transportation.

During a major snow event where the Springs gets a foot of snow or more and it’s followed by freezing temperatures, 4×4 plows may be sent out to help clear residential or neighborhood streets.

Once the primary and secondary routes are cleared and safe for drivers, crews may begin working on applying anti-skid materials in neighborhoods. You can find a map of plow routes for Colorado Springs by clicking here.

Another helpful piece of information that you may or may not realize. If you’re shoveling your walks or even your driveway out, it’s actually against the law to toss the snow into the street. You need to throw it back onto your property.

Colorado law and many local ordinances prohibit the plowing, blowing, shoveling or other placement of snow onto public roadways—including the ditch and right-of-way area along the roadside. Pushing snow on public roadways increase hazards with each snowstorm, as snow piles or berms become larger, freeze and are more difficult to manage throughout the winter.

Penalties-Violations are considered misdemeanors, but civil penalties also apply if the placement of snow creates a hazard, such as:

Pay special attention to keep crosswalks, intersections, entrances, and exits clean and unobstructed. The civil liability can extend to both the property owner and the person who placed the snow in the roadway.