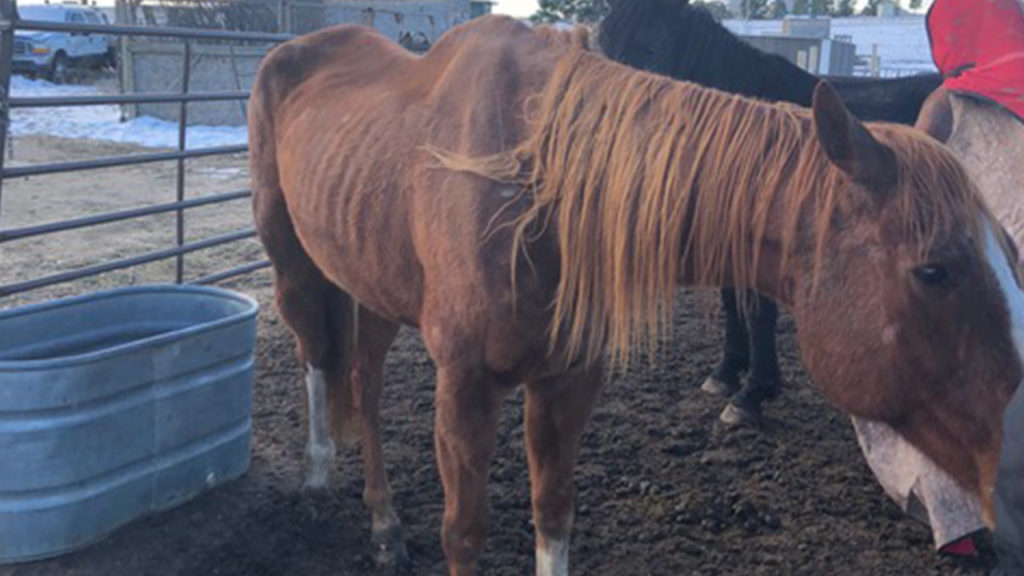 The Sheriff’s Office said the Pikes Peak Humane Society will conduct a necropsy to determine a cause of death for the chickens.

Deputies arrested 29-year-old Sara Simpson after the search. She has since been released on two counts of class 1 misdemeanor counts of animal cruelty.