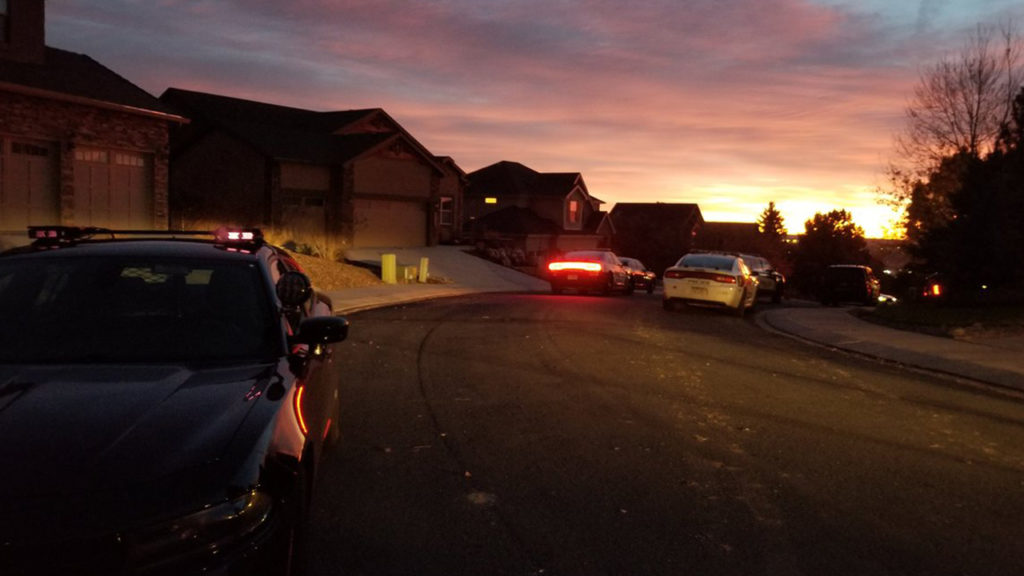 Police arrested 27-year-old Anthony Washington and Felix Jaques, 27, Monday morning at a home in the 100 block of Kirkstone Lane, which is located off of Broadmoor Bluffs Drive.

Police said Washington was wanted on a parole violation out of Nebraska as well as a weapons charge. CSPD said Jaques was arrested for failure to comply with a lawful order.

Police entered the home to search for the suspects a little after 7 a.m.

No one was injured during the standoff.