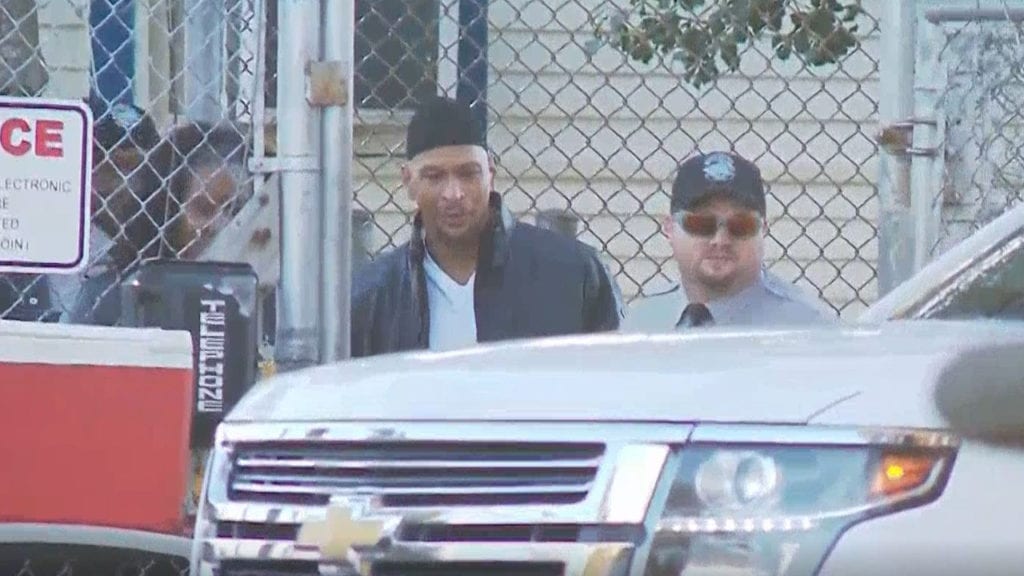 ROCKY MOUNT, N.C. – Former NFL wide receiver and CU Buff Rae Carruth was released from prison Monday after serving a sentence in connection to the murder of his pregnant girlfriend in 1999.

Carruth was found guilty of conspiracy to commit the murder of 24-year-old Cherica Adams. Adams was 8 months pregnant when she was shot four times while driving in Charlotte in November of 1999.

Adams died a month after the shooting. Her unborn son survived and has cerebral palsy due to the trauma.

Carruth served an 18-year sentence after he was accused of hiring a hitman to kill her to avoid paying child support.

Carruth, now 44, has expressed interest in wanting to raise his son, who lives with Adams’ mother.