COLORADO SPRINGS – Colorado Springs Police arrested a man after officers said he threatened and chased his Uber driver in a racially-charged exchange.

Police arrested 29-year-old Sean Scappaticci around 4:10 a.m. Friday after officers said he threatened to kill the Uber driver because he “hated all brown people.”

CSPD said the driver abandoned his car near Highway 24 and S. 8th Street, fearing for his life. That’s when police said Scappaticci chased after him, threatening to beat him up.

According to police, the suspect claimed he was a former Army Ranger and had “killed many of the (driver’s) family overseas.” Police said Scappaticci also made statements while being arrested about wanting to kill all “brown” people.

Officers said he also resisted arrest and broke the back window of a patrol car. 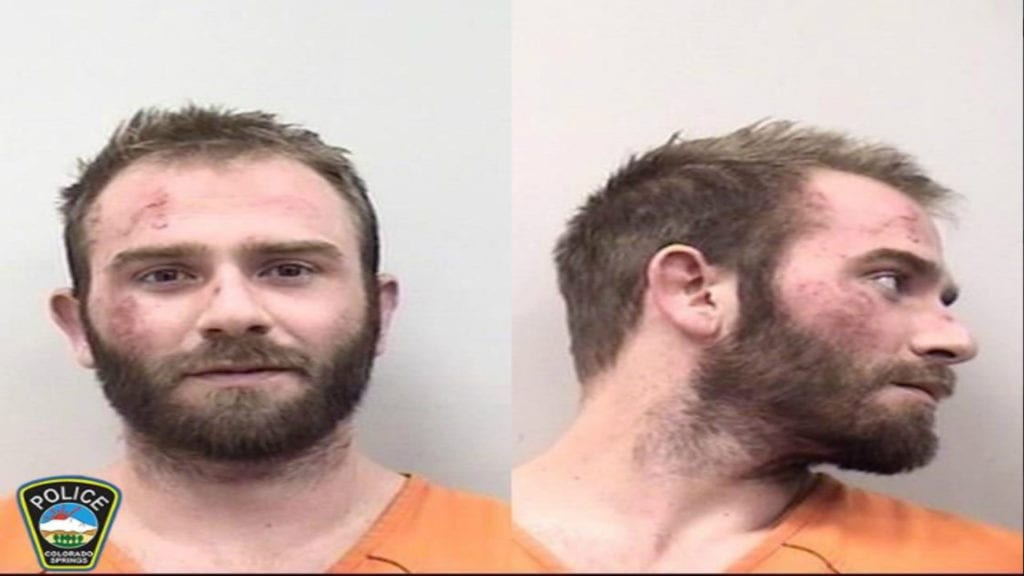