Back to the drawing board for Pueblo homeless shelter plan

PUEBLO – Pueblo City Councilmembers have scrapped a plan to purchase a pair of land parcels for a homeless shelter.

The proposed shelter was to be built on two properties, the Bargain Box building at 331 E. Fourth Street and a smaller building nearby at 515 N. Chester Ave. 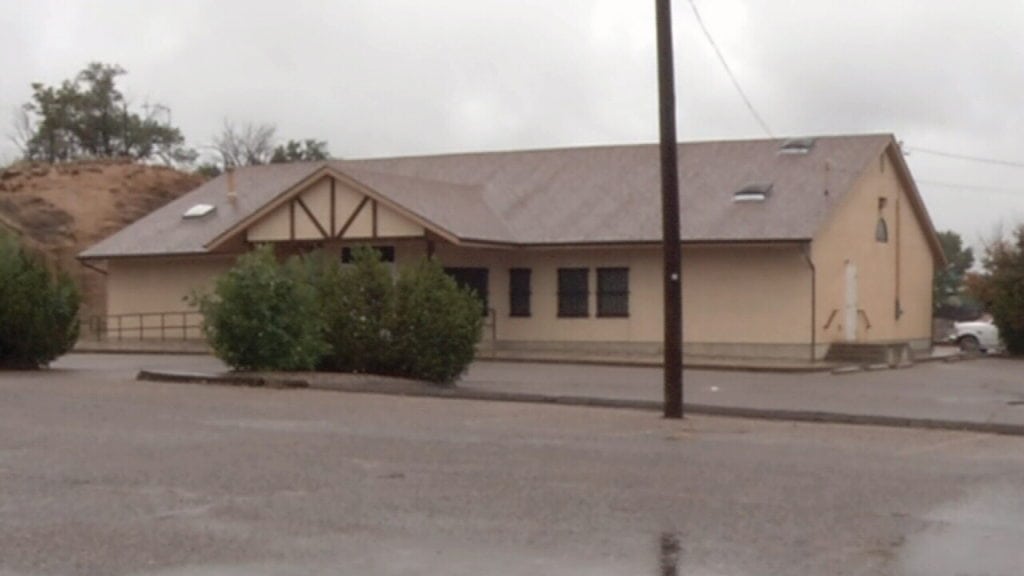 This building at 515 Chester Street is owned by the Assistance League of Pueblo and was formally looked at as the future winter homeless shelter along with the Bargain Box building next door.Councilman Mark Aliff, who has led efforts to address homelessness in Pueblo, said it’s a minor setback in the search for a long-term homeless shelter.

“You locate a property that looks like it’ll meet all the needs that you’re looking for, and then it has to go through the process of inspections and everybody taking a hard look at what the true costs are going to be to run that shelter,” Aliff said.

Aliff said the buildings are not up to code and the Chester Avenue building is on a floodplain, which would disqualify them from collecting federal money for assistance.

Jackie Jaramillo, executive director of the Pueblo Rescue Mission, told News 5 she’s heartbroken for the homeless population that are still searching for a warming shelter as winter approaches.

She confirmed the building’s interior issues.

“The bathrooms were not sufficient for the number of people that we were going to house in them, so the building wasn’t built with the intention that we wanted to use it for,” Jaramillo said.

The buildings are also reportedly going to cost more than the originally estimated $475,000 to acquire and renovate. City Council was set to hold a public meeting and vote on the approval of the money from the general fund on Monday.

As of now, the city does not have another location in mind for the long-term homeless shelter.

“It’s critical that we move fast and also move smartly and find the right place that’ll work for the next four to five months when the temperatures are horrible,” he said.

Aliff said he and other stakeholders will be looking for a short-term warming shelter right away, hoping to find that location by the beginning of December.

The Rescue Mission said now their focus is on finding a location for a temporary emergency shelter for the winter.

City of Pueblo exploring locations for a permanent homeless shelter