Airman from Colorado Springs found dead in a Mississippi river 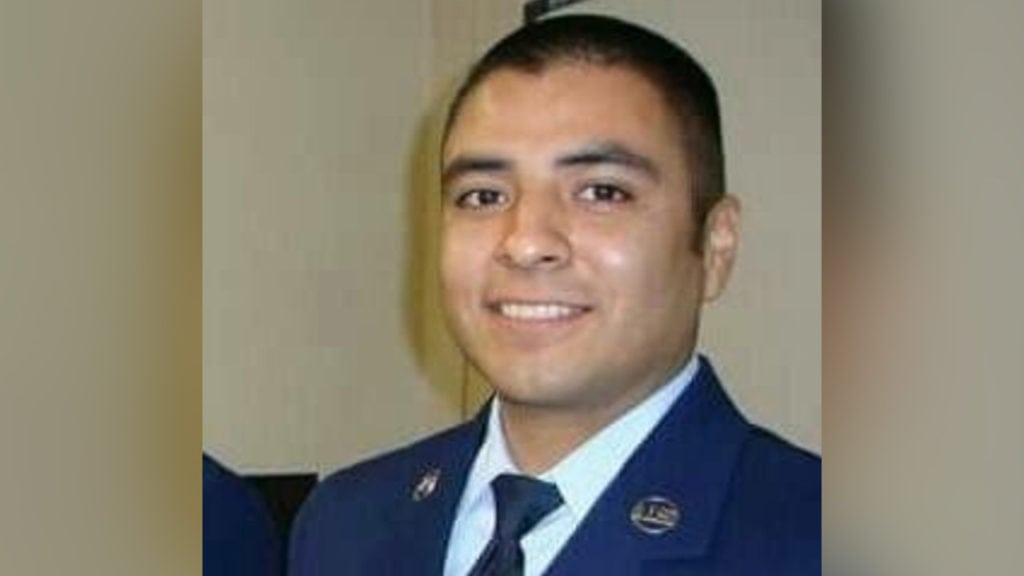 BILOXI, Miss. (AP) — A coroner in Mississippi says a body found in the Tchoutacabouffa River near Biloxi has been identified as an active duty airman.

Authorities haven’t yet released the cause of death. An investigation is ongoing.