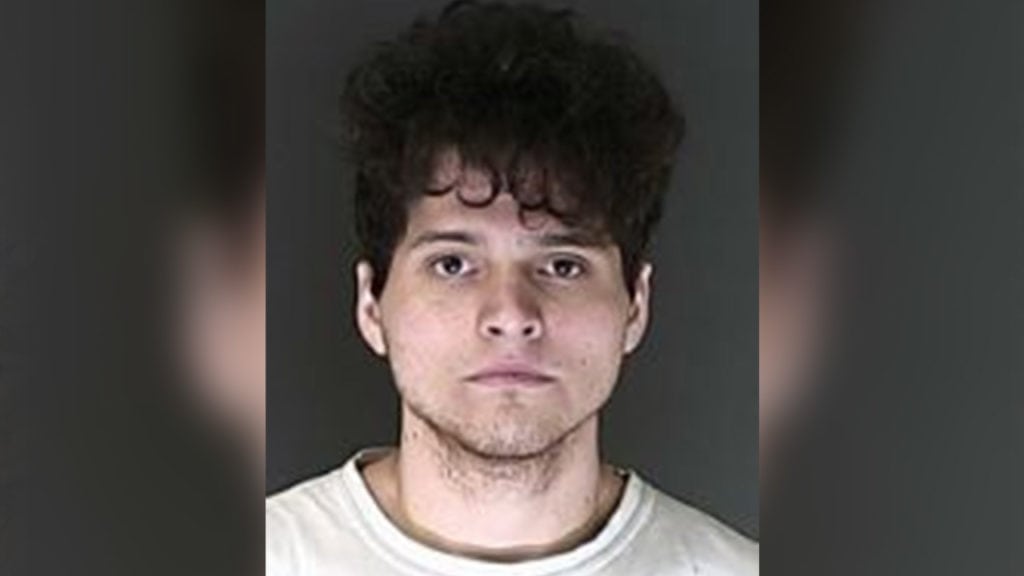 Deputies said they also found evidence of a butane hash oil extraction lab inside the home along with eight separate grow areas on the property, located near the Cathedral Pines trailhead in Black Forest.

Those numbers are down from what El Paso County Sheriff Bill Elder told reporters Wednesday night at a news conference. Elder originally said there were at least 350 plants. 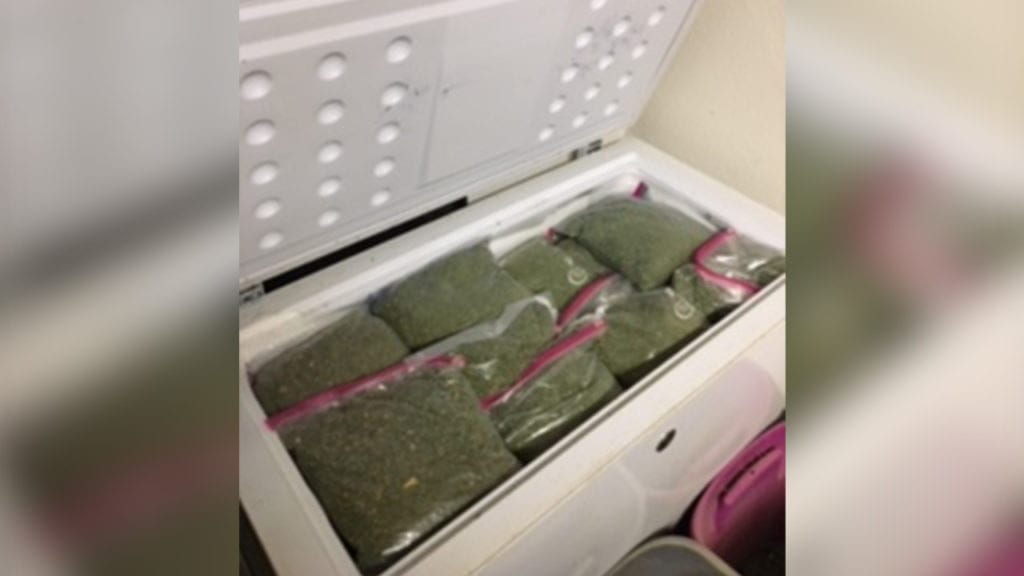 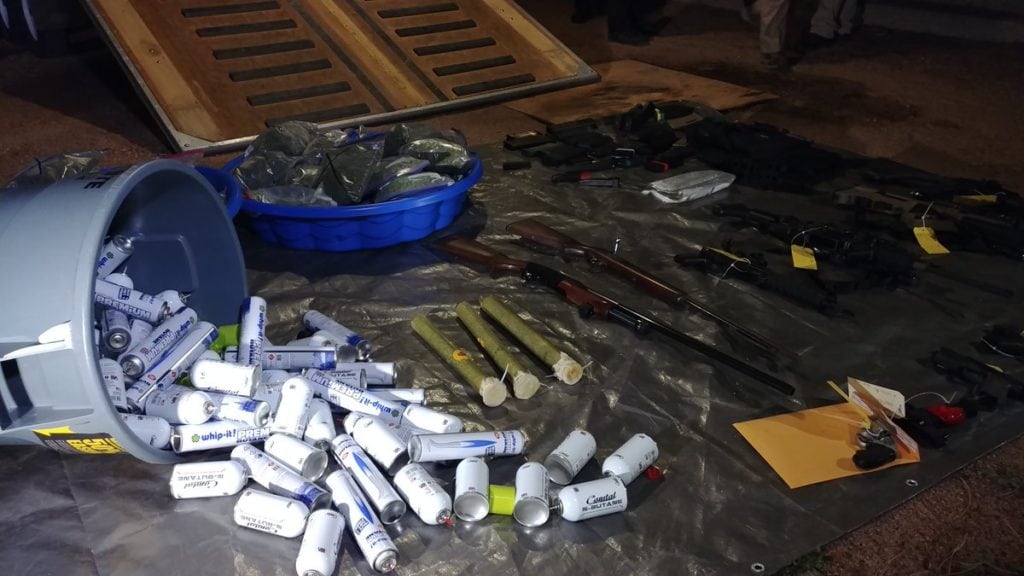